IPC condemns assault on The Guardian reporter by armed police 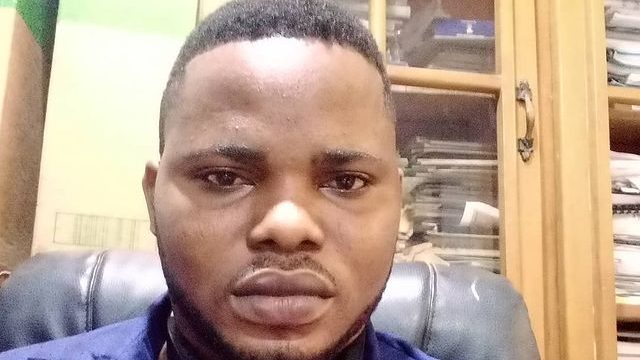 The International Press Centre (IPC) has condemned police brutality against The Guardian Newspapers reporter, Eniola Daniel, while performing his duty in Lagos.

The centre explained that the Police physically and mentally assaulted Eniola while covering the activities of a government Taskforce at Apapa-Oshodi Expressway in the early hours of Sunday.

“This incessant action or excessive use of force against journalists and civilians is dangerous to our democracy and a major threat to press freedom,” the executive director of IPC, Mr. Lanre Arogundade said. “Such acts of brutality also violate the fundamental human rights of the journalist”.

“Mr. Eniola Daniel’s personal belongings and work tools were destroyed and vandalized during the unfortunate incident.”

Arogungade urged “the men of the Nigerian Police Force to be mindful of events around the world and not continually create an environment where journalists will be afraid to work and discharge their duties effectively and efficiently”.

“IPC therefore calls on the authorities at the Nigeria Police Force to take adequate and swift measures to bring to book those who violated the journalist while putting in place machinery to compensate Eniola Daniel for this inhumane treatment.”

“We also call on the Nigeria Police Force to step up the training of its officers to be more respectful and courteous while discharging their duties. They should be reminded constantly that the primary responsibility of the Police is the protection of citizens including journalists and every other civilians.”

Ishaku warns Bwacha against dragging him into issues