Invictus Obi gets 10-year jail term in US 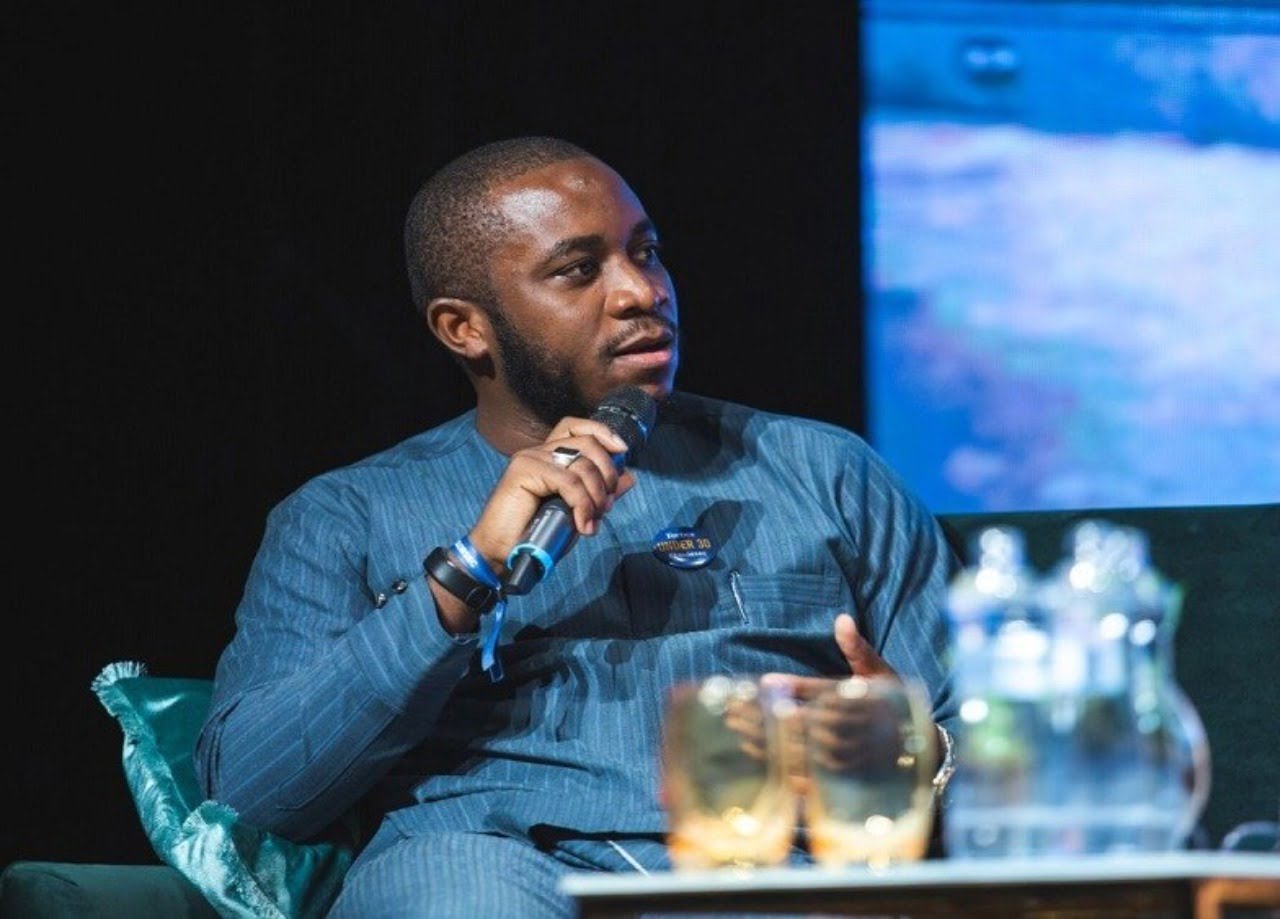 Senator Orji congratulated Mrs. Okonjo-Iweala whom he represents at the Senate, noting that the former Nigeria Finance Minister and ex-Director in World Bank will bring her depth of international experience, and excellence in cross border relationship management to bear in the new assignment bestowed on her.

DAILY POST reports that Dr Okonjo-Iweala was appointed as the Director-General of the World Trade Organization, WTO, on Monday.

WTO confirmed her appointment at a special meeting of the General Council, following a selection process that included eight candidates from around the world.

Dr. Okonjo-Iweala becomes the first woman and the first African to lead the WTO.

While congratulating Okonjo-Iweala on his emergence, Senator Theodore Orji, in a press release made available to newsmen by Mr. Ifeanyi Umere, his Chief Liaison Officer, on Wednesday, in Umuahia, said the feat spoke volumes of her capacity and pedigree, which stood her out from the rest as the best candidate for the job.

According to the release which partly read, “on behalf of myself, my family, and the good people of Abia Central Senatorial District, whom l represent at the National Assembly, l make quick to express my hearty CONGRATULATIONS to you our own dear Prof Ngozi Okonjo Iwela on your well deserved appointment and emergence as the Director-General of the World Trade Organization (WTO).

“I am confident that you will again write your name in gold on this duty call. Once again, accept my congratulations”.