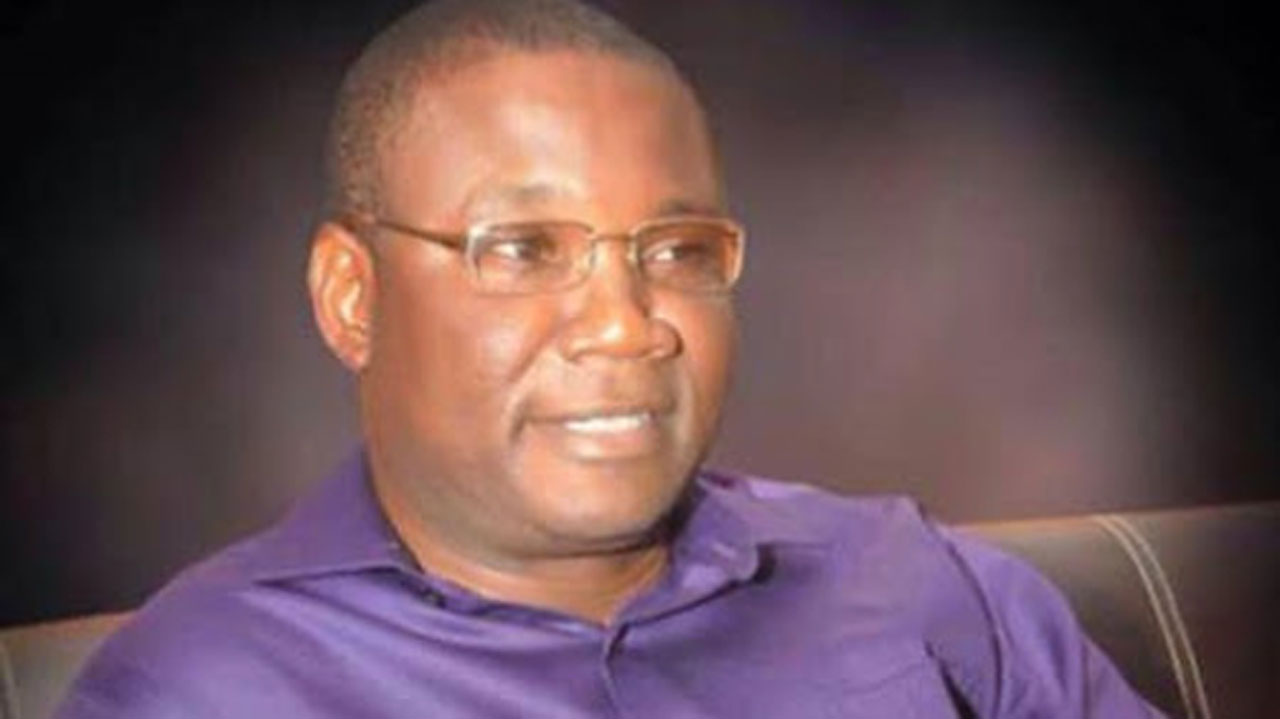 I was always struck by the fact that our mutual friends and associates assumed that Innocent Chukwuma and I had known each other for a very long time. In reality, our paths only crossed for the first time around 2014.

I was a late addition to an email chat group that Innocent and a few other friends belonged to and so I first got to meet Innocent through the views he expressed on important national issues before I met the man in real life. Ours was therefore essentially a virtual interaction, which metamorphosed into a real life engagement.

What brought Innocent and I together therefore was the power of his written ideas and his penchant for analysing complex national problems honestly and sincerely. It was also about the depth and quality of his insights. I loved reading Innocent’s emails because they were overflowing with remarkable insights and dotted with subtle hints regarding the best way forward. His style was neither explicit nor forceful. He wrote like somebody who was more interested in teaching you how to fish than in serving you fish to eat.

Eventually, Innocent and I established contact offline because the feelings that his writings evoked in me were similar to what my modest written contributions evoked in him; perhaps a case of birds of the same feather flocking together. For the record, Innocent was by far the larger bird, but it is fair to say that our relationship blossomed on the strength of mutual respect. Innocent made it clear that he respected me, not on account of my corporate and business experience, but more on account of my interest and desire to speak up for the common man and the common good. These were the exact same things that I respected Innocent for, especially since many of his insights were deeper than mine.

If I only met Innocent in 2014, then I shudder when I recount the long list of very remarkable people, who mean well for Nigeria, and whom Innocent went out of his way to introduce me to. These were not business tycoons. They were largely men and women who were serving Nigeria in a variety of ways and who loved their fatherland and were ready to sacrifice their time, energy and limited resources to fight for the greater good. In a nutshell, Innocent helped to embed me within an ecosystem that was sincere and highly motivated and from which I drew lots of oxygen and also gave back some oxygen periodically.

When the COVID-19 threat became very real from March 2020 onwards, Innocent was one of the first people I contacted to become a member of the 18-member Anap Foundation COVID-19 Think Tank. This was a voluntary assignment and his assigned responsibilities included linking us up with Aid agencies and other NGOs as well as reaching out to the NCDC, whom we were determined to support. Innocent achieved all of this in record time and also got Ford Foundation to help contract an Epidemiologist that would support our work, as an Adviser, in the early months.

There were too many other rich engagements to list here e.g. Impact Investing, the educational element of ART X Lagos which focused on sponsoring and exposing under-privileged school children under the Ford Foundation umbrella to attend the West African art fair. Innocent spoke in terms of possibly unearthing a future Ben Enwonwu or Van Gogh by catching them young.

A friend is gone but his impact has not gone with him. It is ironic that his last argument with me was about Impact Investing. I eventually declined a formal role, but opted to be a friend of the project. Little did I know that Innocent’s greatest impact on many of us would be the ideas he left us with and prepared us to run with but without his continuing physical presence.

My regular joke with Mr. Chukwuma was that he was not “innocent” because he was constantly trying to lure me out to play greater roles on matters that concerned the common good. I invited him for what would have been a last supper last week. Innocent could not make it because he was unwell. It never occurred to me that it would be our last discussion. Even that last discussion was about urging me on. It was never about himself and that is the greatest memory of all.