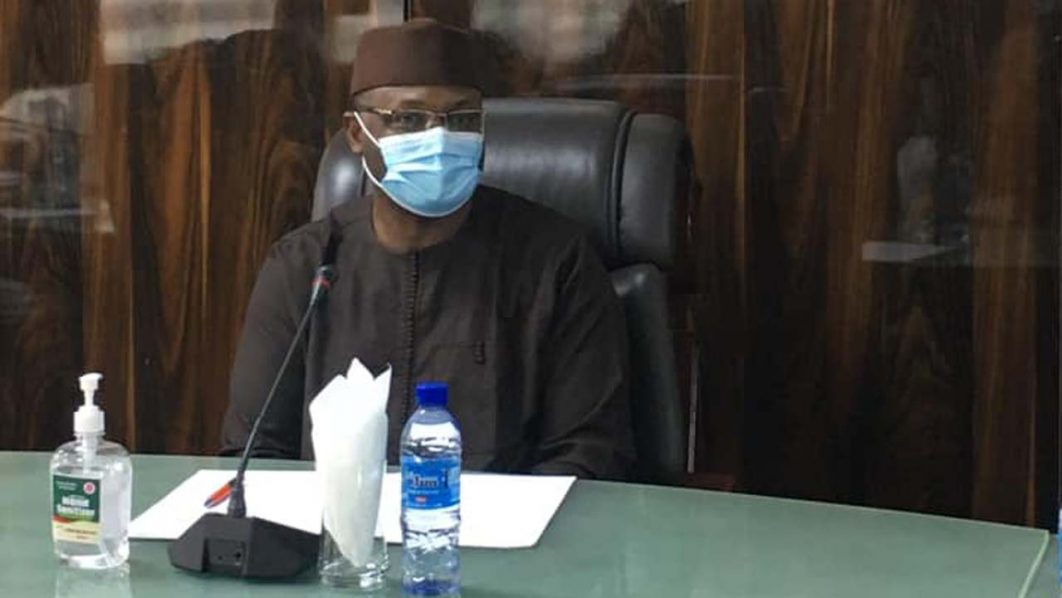 The Independent National Electoral Commission (INEC) on Wednesday said it had concluded all arrangements to conduct a by-election for Lere Federal Constituency in Kaduna state.

Mr Haruna Mohammed, Head of INEC, North-West Team, gave the assurance during a stakeholder’s meeting held at the headquarters of the commission in Kaduna.

The News Agency of Nigeria (NAN) recalls that INEC had fixed Aug. 14 for the Lere Federal Constituency by-election to elect a representive that will occupy the seat following the demise of late Suleiman Lere, who died in April this year.

Mohammed said that sensitive and non-sensitive materials for the exercise had arrived in Kaduna, adding that the ballot papers and all the necessary forms where results would be imputed, were already at the Central Bank office in Kaduna.

“When the materials arrived, they were taken to the Central Bank of Nigeria (CBN), Kaduna, and will be delivered on Friday to the electoral body at the local government where the election will take place,” Mohammed explained.

The official then assured that the commission would ensure a free, fair, and credible election and therefore solicited for the cooperation of members of the public.

NAN reports that the meeting was attended by representatives of political parties, security agencies, traditional and religious institutions .

An estimated number of 231,000 registered voters are expected to exercise their franchise in 249 polling units spread across the Federal Constituency.