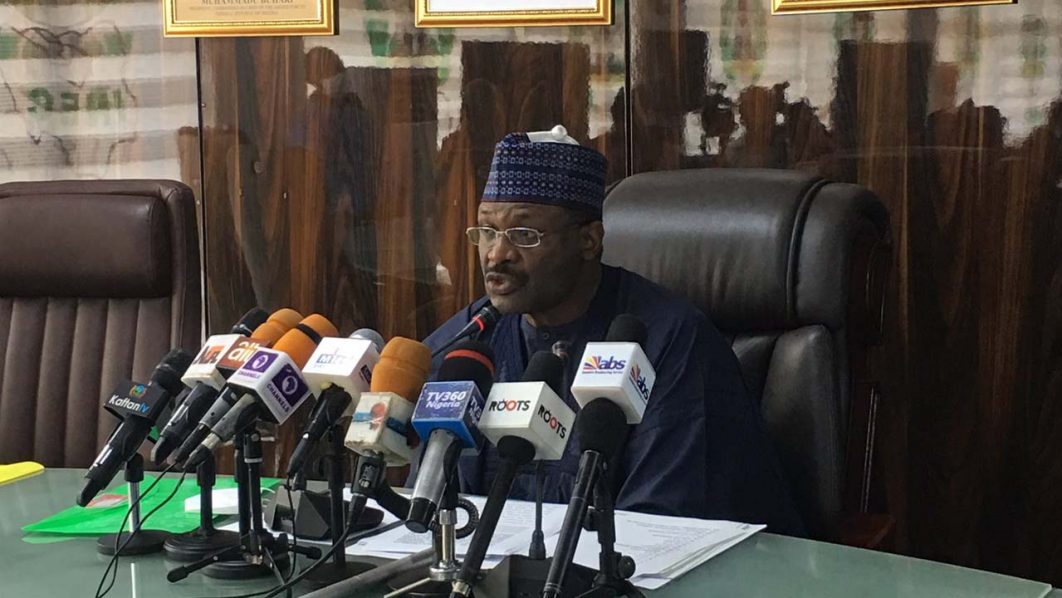 For violating the Electoral Act 2010 as amended, the rulling All Progressives Grand Alliance (APGA) has been ruled out of the November 6, 2021 governorship poll in Anambra State.

According to the Independent National Electoral Commission (INEC), which dropped the hint, yesterday, in Abuja, APGA’s disqualification followed the party’s failure to comply with Section 85 of the Electoral Act.

The commission disclosed that APGA did not notify it when it purportedly held its ad hoc congress to elect delegates for the party’s governorship primary.

INEC’s National Commissioner in charge of Publicity and Voter Education, Mr. Festus Okoye, in a statement, insisted that parties must act within the confines of the law in the conduct of their congresses and primaries if they are to avoid issues and challenges that may complicate the conduct of elections.

INEC’s clarification came on the heels of the declaration of former Central Bank of Nigeria (CBN) governor, Prof. Chukwuma Soludo, as the winner of the factional primary organised by the Chief Victor Oye-led faction of the party.

As of the time of filing the report, exit polls indicated the former CBN governor and frontline aspirant was cruising home to victory, even as reports indicated that a rival faction of the party announced the suspension of the economist-turned politician.

The Chief Jude Okeke-led National Working Committee (NWC) of the party said Soludo was suspended from APGA for anti-party activities, saying that the NWC arrived at the decision after its meeting on Tuesday, June 22, 2021.

The acting National Publicity Secretary of the faction, Ikechukwu Chukwunyere, who disclosed this to journalists in Abuja, said the party leadership applauded the peaceful and successful “Special Delegate Ward Congresses, where three-member Ward Delegates were elected for the July 1, governorship primaries of the party.”

Journalists were barred at the venue of the accreditation and voting. The state secretary of the party, Tony Ifeanya, however denied knowledge of any order by the leadership of the party to bar reporters from witnessing the event, which was beamed live by dedicated television stations and the SoludoTV Facebook app

Ifeanya said journalists in the state were not accredited because they did not apply to the party for permission to cover the primary election.

“Maybe you people can wait around. When the process is over, the leadership of the party would speak to you about the outcome of the exercise,” he said.