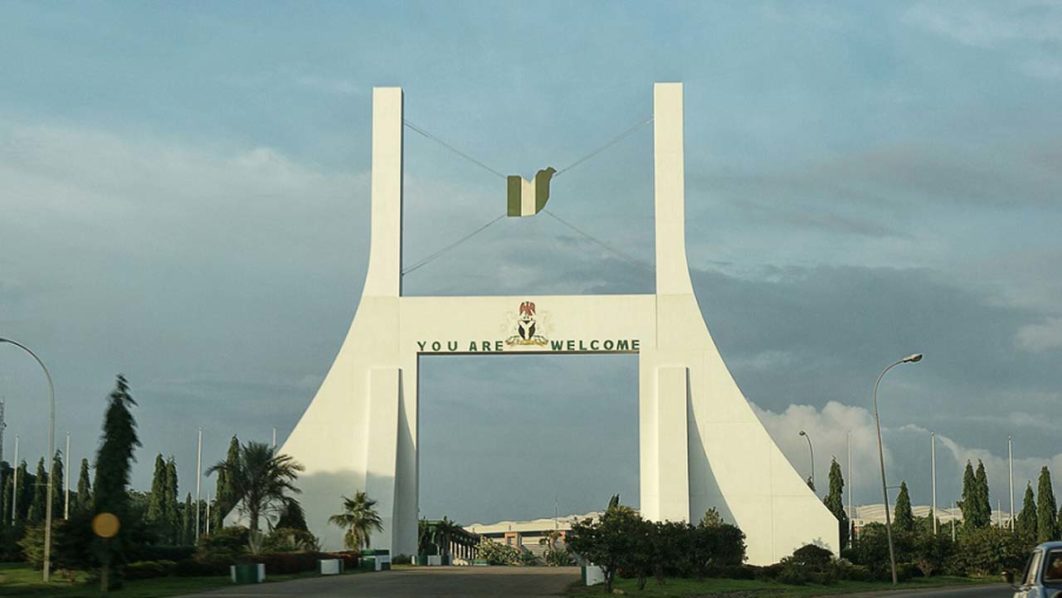 FCT is the only part of the country where INEC is responsible for the conduct of the Local Council election.

Chairman, Information and Voter Education Committee, Festus Okoye, in a statement yesterday, disclosed that the three-year tenure of the six chairmen and 62 councillors would expire in May 2022.

“By virtue of Section 108(1) and (3) and 113(1)(a) and (b) of the Electoral Act 2010 (as amended), election into all area councils shall be held on the same date and time throughout the FCT. This shall take place, not before 150 days and not later than 30 days to the expiration of the term of office of the last holder of that office.

“Further, by virtue of Section 113 of the Electoral Act, an area council shall stand dissolved at the expiration of a three-year period, starting from the date the chairman took the Oath of Office, or when the legislative arm of the council was inaugurated, whichever is earlier,” he stated.

He said the commission was concerned about the spate of acrimonious primaries, as well as the nomination of unqualified candidates, which resulted in avoidable litigations, and the nullification of elections by tribunals.

He advised political parties to conduct rancour-free primaries, guarantee a level-playing field for all aspirants and conduct necessary due diligence on all documents that would be submitted to the commission.