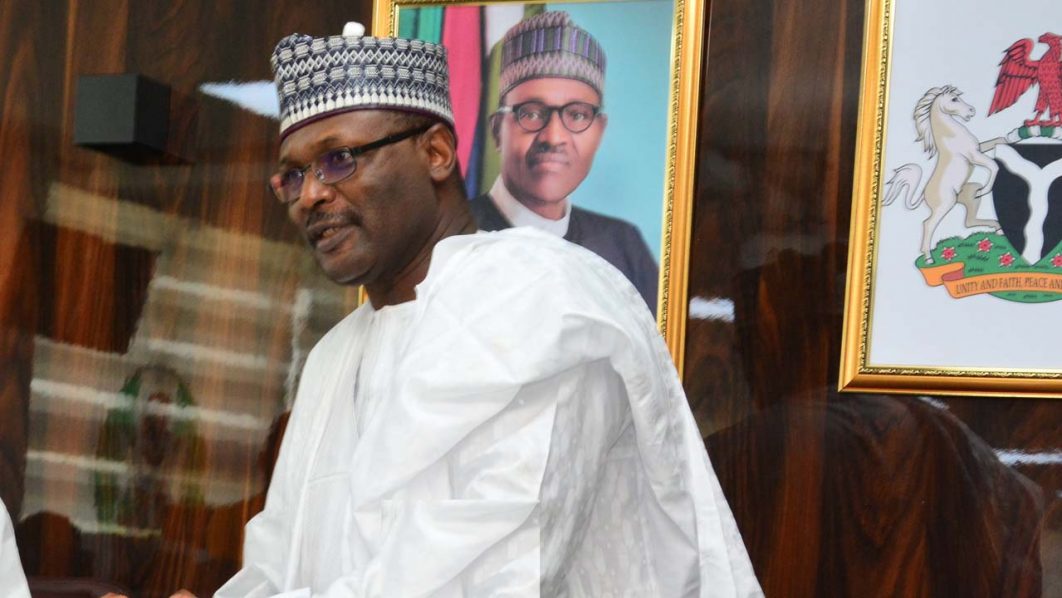 The Independent National Electoral Commission (INEC) has fixed March 27, 2021, for the conduct of the by-election to fill the vacant seat for Aba North/South Federal Constituency of Abia State.

National Commissioner and Chairman, Information and Voter Education Committee, Festus Okoye, who disclosed this, yesterday, said the election was due to the vacancy that arose as a result of the death of Ossy Prestige, a member representing Aba North/South Federal Constituency of the state in the House of Representatives.

He said the official notification for the election would be published on Monday, March 1, 2021, while political parties shall conduct their primaries between March 4 and 10, 2021 while the last day for submission of the list of nominated candidates is March 16, 2021, at 6:00 p.m.

Okoye directed political parties to submit the names of their polling agents for election to the electoral officers of the respective local councils on or before March 19, 2021, and campaigns by political parties shall stop on March 25, 2021.

He said the access code for the nomination forms would be available for collection from March 10, 2021, at the commission’s headquarters.

Okoye urged political parties fielding candidates for the by-election to pay close attention to the timetable and schedule of activities for the bye-election as well as to conduct transparent and valid party primaries in line with the dictates of Section 87 of the Electoral Act 2010 as amended.