IMSU alumni to hold national convention in Abuja over insecurity

Africans should invest in small scale businesses, experts say at a book launch 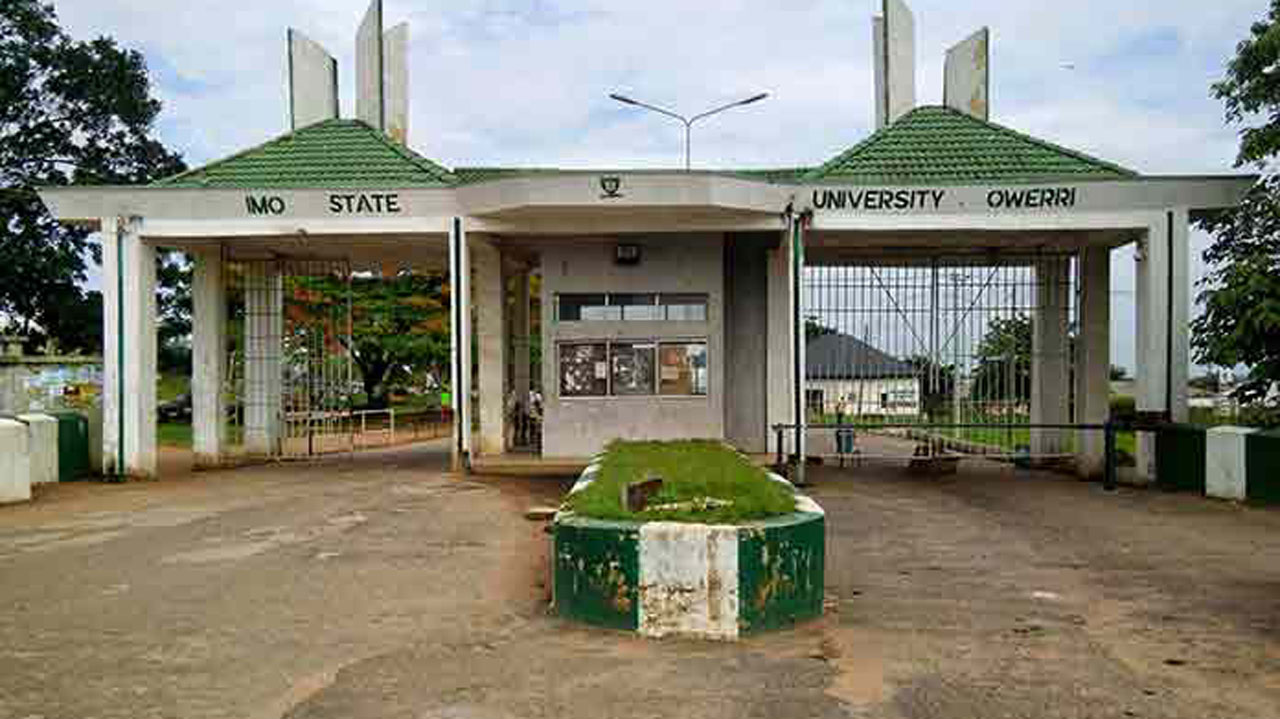 The Imo State University (IMSU) Alumni will be holding a national convention and emergency annual general meeting to deliberate on the best ways to tackle the worsening insecurity in the country.

Minister of State for Education, Emeka Nwajiuba, will be the Keynote Speaker at the convention with the theme; ‘Shared Prosperity as Panacea to the Malaise of Insecurity’.

The nomination of new members of the Association’s Board of Trustees will also be part of the agenda for the convention.

Addressing newsmen in Abuja, IMSU spokesman Onwuasoanya FCC Jones, explained that the four years tenure of the current Board of Trustees will be expiring later in April 2021, “hence the need to convoke an Annual General Meeting for members from across the various chapters in Nigeria to affirm the new members of the Board of Trustees.”

According to him, “this year’s convention has as its theme; “Shared Prosperity as Panacea to the Malaise of Insecurity.”

He said the “topic was carefully chosen as part of our efforts as a responsible and nonpartisan alumni association of the premiere State university in Imo State to promote an ideology that the State government is known for and which we consider relevant to solving one of Nigeria’s most pressing problems.”

Dismissing reports of parallel convention, Jones maintained that, “there is only one authentic National Executive Committee of the incorporated Imo State University Alumni Association and that NEC is led by Chief Barrister Okey Ozumba as national president, while Prince Chinedu Obi is the Chairman of the Board of Trustees.”

He stated that some people are “latching on the name of our Association as a platform for political hustles, but we are taking appropriate steps to ensure that those expropriating our identity and emblem are made to face the full wrath of the law.”