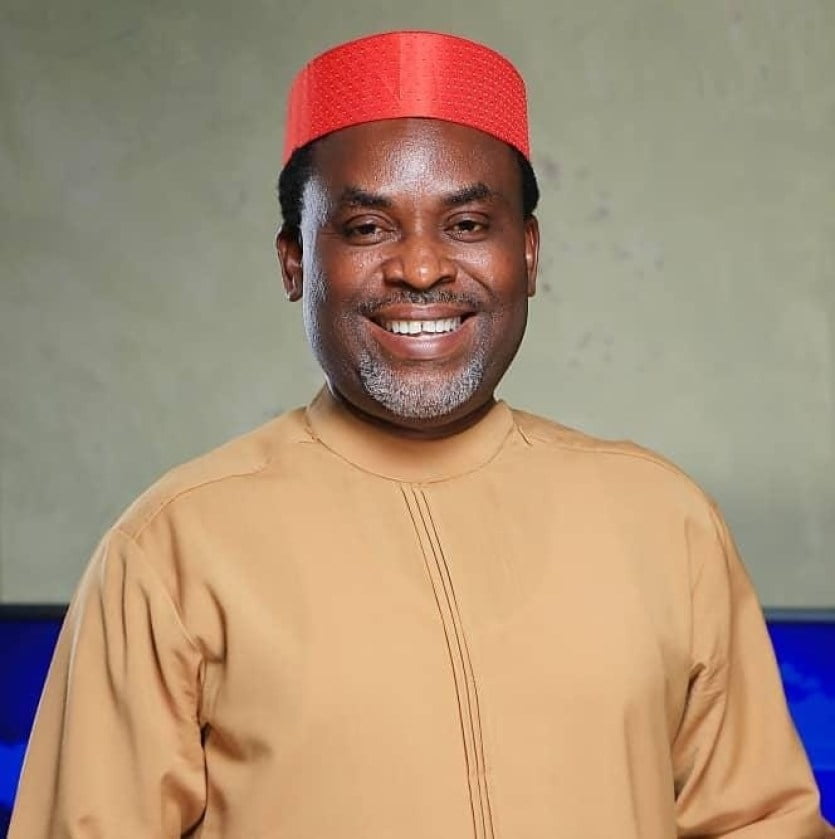 The member representing Ideato-North state constituency in the Imo House of Assembly, Duru Iheonukara, has said that suspended PDP lawmakers deserve to be recalled by their constituents.

The lawmaker, who was the immediate past House Committee Chairman on Information, alleged that the suspended members from the opposition party, have misled the public with falsehood and unwholesome utterances hence, should be recalled.

The lawmaker, in a release, said their recent suspension which included four members from the APC, was legal, constitutional and necessary in order to preserve peace, stability and ensure progress of legislative arm in the state.

He further accused the PDP lawmakers of behaving in a manner unbefitting of parliamentarians.

He said “truly, some of the PDP lawmakers in the House including the two suspended members, need to be recalled by their various constituents.

“They have misrepresented their people and lack the simplest legislative acumen. They don’t deserve to be called lawmakers.

“A good number of them should be recalled by their constituents for reasons of ineptitude, truancy and lack of decorum.

“It is disheartening to read on the print media insinuations made by the PDP lawmakers that the speaker is acting Uzodinma’s script.

“If Uzodinma’s script is to ensure that good and solid infrastructures are put in place in the state and financial autonomy for the legislative arm is granted, then I concur with the PDP lawmakers.

“However, it at the wake of insecurity in the state with banditry and unknown gunmen, a group of disgruntled lawmakers feel it is time to heat up the polity, we as lawmakers who have the interest of the state at heart, will vehemently kick against that.

“Our duty is not to sink the state bit to work hand–glove with the executive in matters of state emergency.”

PDP kicks against suspension of lawmakers in Imo