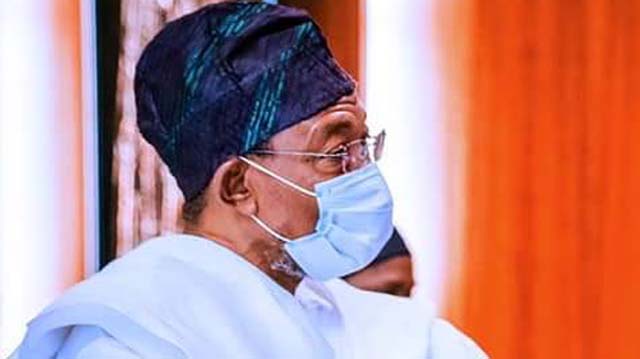 The Minister of Interior, Mr Rauf Aregbesola, has assured fugitives who escaped from the custodial centre in Owerri, the Imo capital, of amnesty if they willfully return.

The minister gave the assurance while inspecting the centre on Tuesday following last Monday’s breakout following an attack on the facility by unknown gunmen.

The minister said that unlawful escape from custody was a crime but assured that willful returnees will be exempted from the trial for unlawful escape, but not for the actual crimes for which they were initially convicted.

He advised the fugitives to return and vowed to ensure that those involved in the attack were brought to book.

According to the minister, the Federal Government will leave no stone unturned to fish out perpetrators of what he described as a “dastardly act”.

” Unlawful escape from custody is a crime but the government in its magnanimity will grant amnesty to prisoners who willfully return.

” They will no longer be charged with an unlawful escape but only for the initial crimes that took them to prison. So we urge all escapees to return before they are caught on the run,” he said.

Speaking, Deputy Controller of Correctional Service in charge of Owerri custodial centre, DCC Seye Oduntan, said that 36 inmates stayed back after the attack while six persons had so far returned.

He urged members of the public to keep faith in security agencies and feed them with useful information that would enable the arrest of the fugitives.