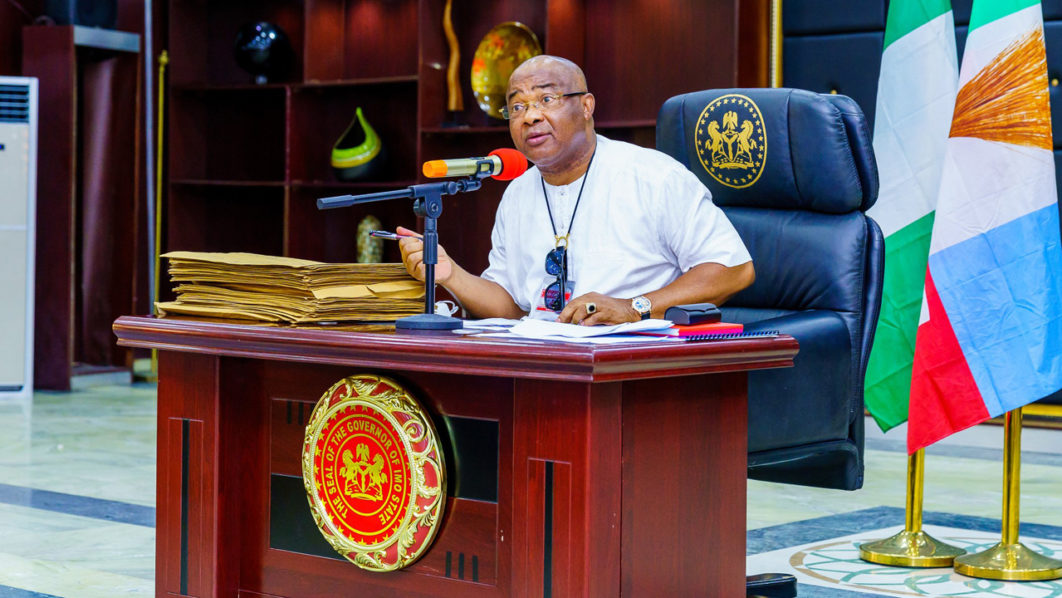 The Imo Police Command has confirmed Sunday’s robbery attack on motorists in Orji area of Owerri, which left four persons with bullet injuries.

The command’s Spokesperson, SP Orlando Ikeokwu, confirmed the incident to the News Agency of Nigeria (NAN) in Owerri.
Orlando said the victims of the attack had been taken to the Federal Medical Center, Owerri for treatment.

NAN reports that the incident took place near the Orji Divisional Police Headquarters on Owerri-Okigwe Road around 10.30pm.

It was learnt that the hoodlums, who were trailing an unmarked security vehicle, double-crossed it at Orji and opened fire on the driver.

Eyewitness account said the gunmen also robbed other motorists and commuters in commercial vehicles at the same spot.

The account further said the robbers shot sporadically after the operation to scare away people, before making their escape.

“It was during the sporadic shooting that three more persons around area were hit by bullet,” the eyewitness said on the condition of anonymity.

The incident caused tension and panic in the area, forcing residents and passersby to run helter skelter for their lives.

NAN reports that the robbery, which came barely one day after the attack on Gov. Hope Uzodinma’s country home in Omuma, had further heightened the fear of insecurity in the state.

In another development, the police spokesman has debunked the report of alleged attack on the Imo House of Assembly.

In a statement made available to NAN, he described the online video, showing the assembly complex under fire, as false.
According to him, the building, which was on fire in a social media, was neither the state house of assembly nor any building in Imo.