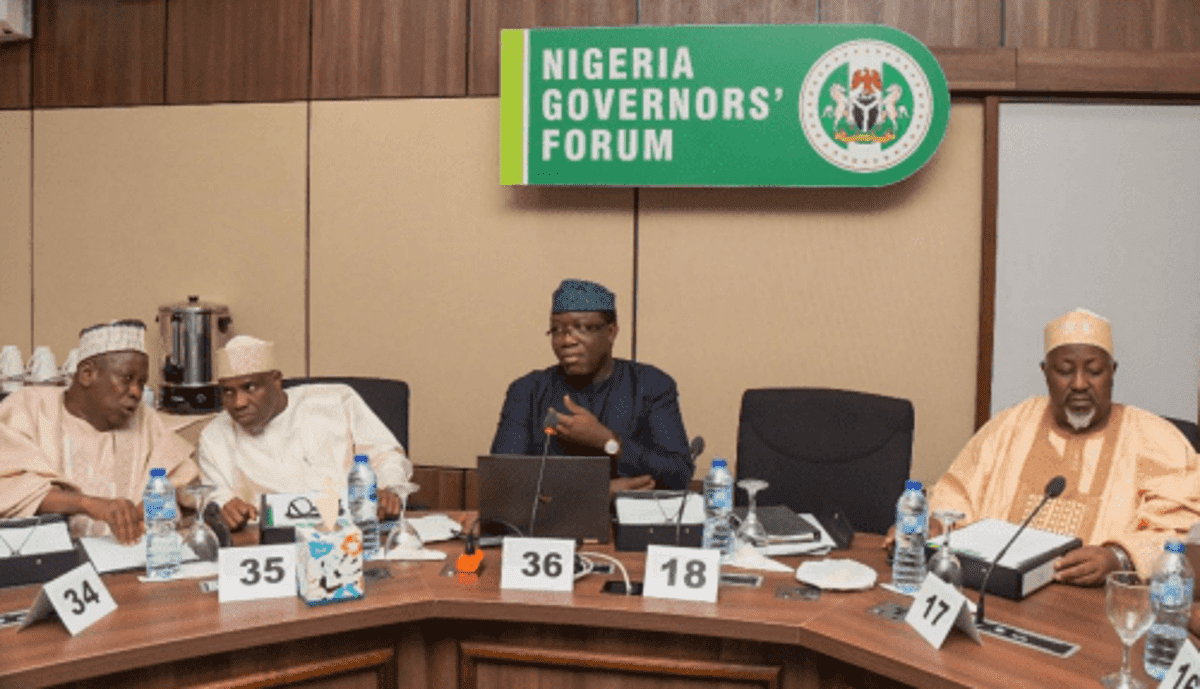 Salisu Gwamna, elder brother one of the deceased, Bala Gwamna was injured by the bandits.

Mr Samuel Aruwan, Commissioner for Internal Security and Home Affairs, who confirmed the killing in a statement, also condemned the Sunday attack on Haske Baptist Church in Chikun local government area by bandits.

According to the Commissioner, he gave the names of those killed as Bala Gwamna, Kasage Ali, Mai Jakki, Makeri Kugu, Haruna Kawu and Ali Agaji.

Mr Samuel Aruwan explained that it was reported to the government that armed bandits also attacked Amfu village in Kachia local government area, leading to the death of one Mrs Rahila Dauda.

Speaking on the attack on the Church at Manini in Chikun local government area, he said the State government had condemned in the strongest terms the attack by armed bandits on a place of worship on Sunday morning.

The statement lamented, “Attacking innocent worshipers who were exercising their natural and lawful right to assemble in worship, represented the worst kind of evil.”

Governor El-Rufai, according to the statement, sent heartfelt condolences to the families of the deceased and to the Haske Baptist Church.

The Governor prayed for the repose of the souls of the slain in all the attacks. He also wished the injured victim a speedy recovery.

The Commissioner also explained that the partially burnt corpse of a seven-year-old, Abubakar Sarki Musa, was found in an uncompleted building in Hayin Danmani area, Rigasa, Igabi LGA.

He noted that one Saddique Umar, an 18-year-old resident of the area, confessed to killing him, after luring the boy into the deserted building in a bid to steal a phone placed in his possession.