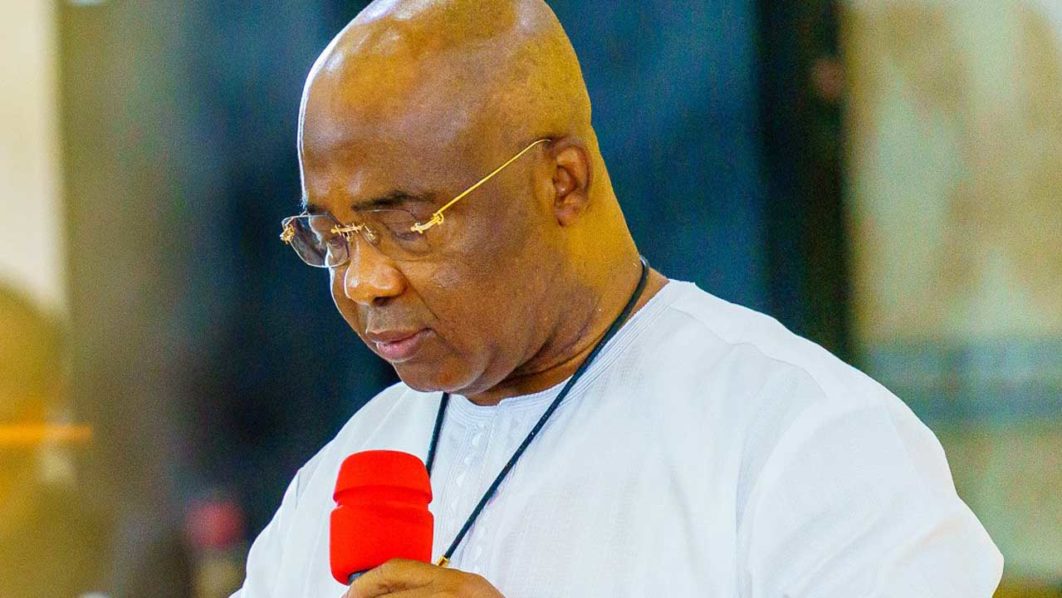 The Imo State Government has approved a traffic management agency with the engagement of initial 200 employees.

Commissioner for Information and Strategy, Declan Emelumba, disclosed this at the Government House, Owerri, at the weekend, after the weekly State Executive Council (SEC) meeting.

Lamenting the worsening traffic situation in Owerri, the state capital, he said the government was perfecting arrangements to address the challenge.

Emelumba explained that the council presided over by Governor Hope Uzodimma approved that some employees of the Imo Civil Guard be co-opted through conversion and recruitment into the agency.

He added that operations of the agency would include Orlu and Okigwe zones in line with the memo to the council on how to ease the traffic situation in Owerri and other zones, emanating from the Commissioner for Transport, Rex Anunobi, aimed at resolving the challenge.

Emelumba, who was accompanied by the Commissioner for Lands, Survey and Physical Planning, Enyinnaya Onuegbu, and Chief Press Secretary (CPS) to the Governor, Oguwike Nwachuku, said: “The Imo State Traffic Management Agency will soon takeoff and unlike in the past when its operation was limited to Owerri, it will now cover Owerri, Okigwe and Orlu zones.”

On-road construction, Emelumba, disclosed that building of quality roads would continue in the state, adding that the Commissioner for Works, Ralph Nwosu, had informed that the contractors had given their assurances to that effect, especially on the Naze- Nekede-Ihiagwa-Obinze Road.

He, however, pointed out that the council frowned on the failure of some institutions and establishments to pay ground rents to the state government, warning that government would take the issue seriously.