”I’m the biggest actor in Africa, no one is bigger than me”- Actor, Zubby Micheal boasts 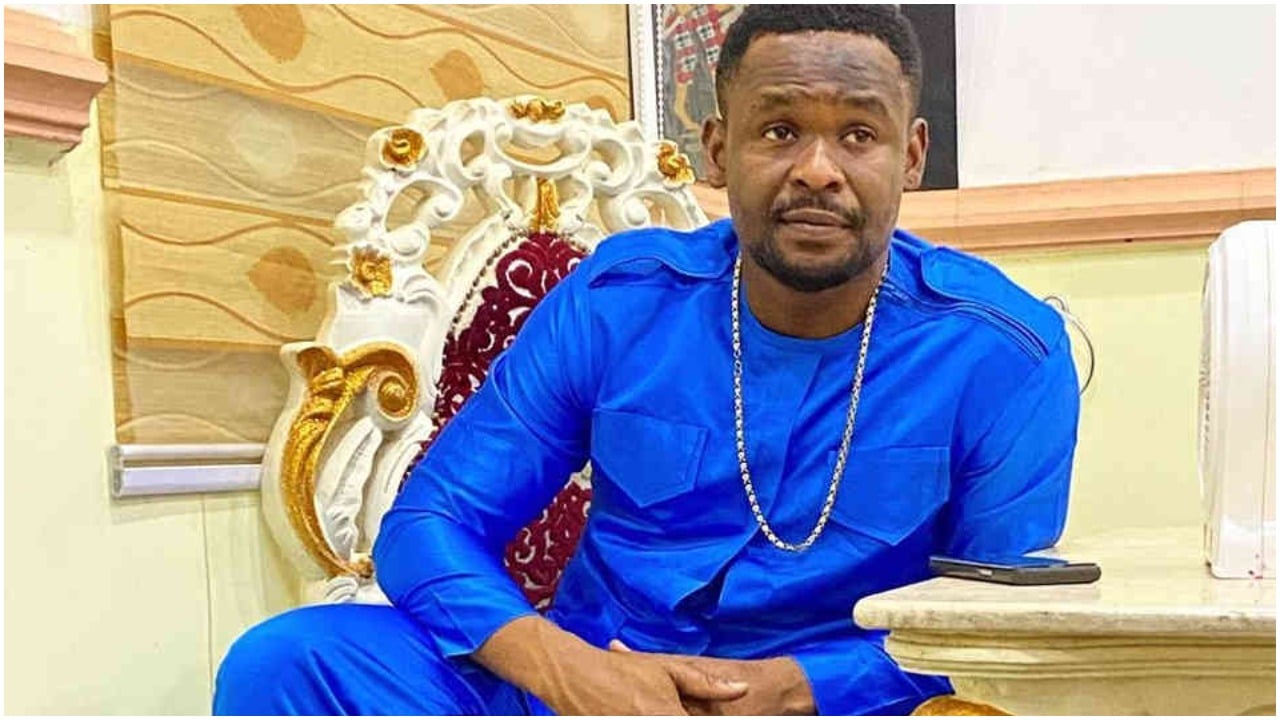 Nollywood actor, Zubby Micheal has revealed that he is the biggest actor in Africa.

Zubby during an Interview in a video he shared was asked who he thinks is the Biggest actor in Africa.

In his response, Zubby claimed he was the biggest actor in Africa adding that no actor is bigger than him.

”For now, I’m the richest actor and the last time I checked I make money more than other actors.

”Honestly, I don’t think anyone is bigger than me for now and I’m not saying it from a place of pride, Zubby is the biggest actor in Africa for now.

The actor said he believes God put him in his current position because he helps people adding that he doesn’t believe in tithes.

Recall that Governor Willie Obiano, of Anambra State, earlier appointed the actor as his Special Adviser on media.

The actor announced the good news on his Instagram page, where he shared a photo of himself holding what appeared to be his appointment letter.