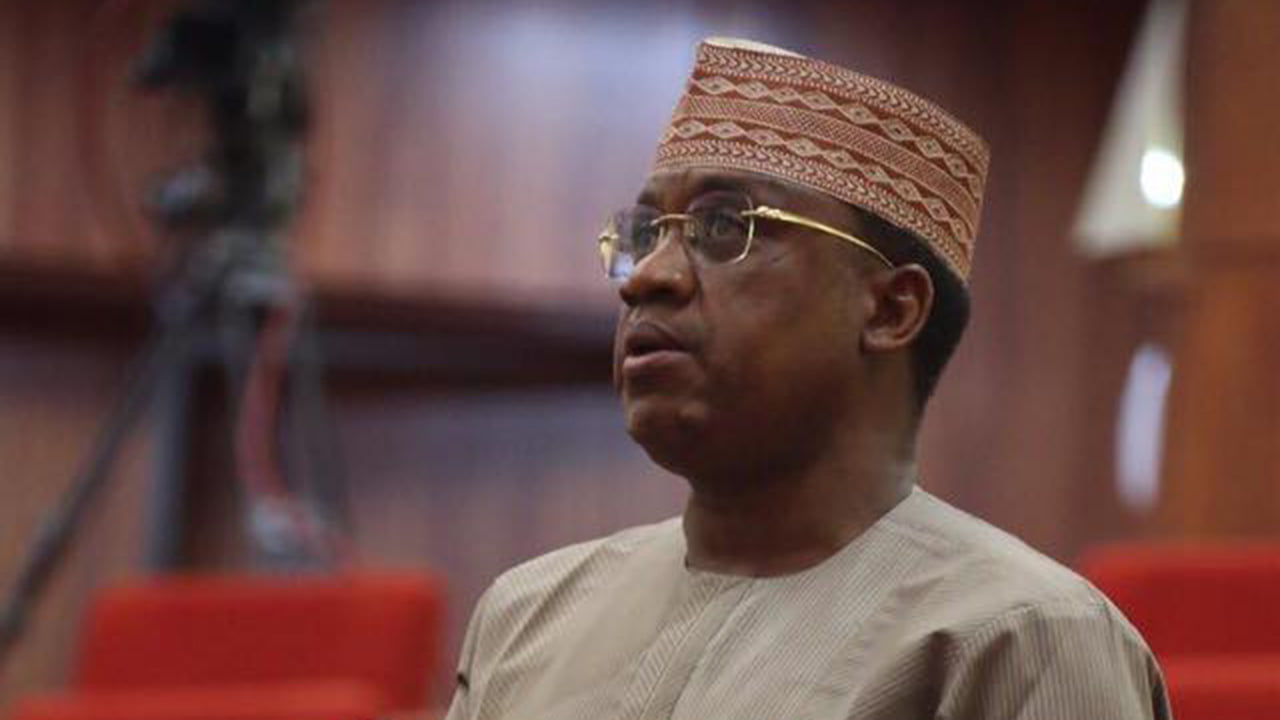 Former Senator representing Zamfara Central Senatorial District, Kabir Marafa, says he is not afraid to be expelled from the All Progresive Congress APC.

Sen. Marafa stated this on Channels Television while responding to the statement issued by Zamfara State youth wing of the APC.

DAILY POST reported that the youths accused Marafa of plans to destroy the party in the state through anti-party activities.

This is coming following the statement made recently by the former Zamfara Senator challenging the legality of Mai Mala Buni to be APC chairman.

Mr. Marafa said he could not be intimidated by anybody or whatsoever because he is only telling the truth.

According to Mr Marafa, he knows who sent the youths, “I think my friend Mai Mala is afraid and jittery because I told him that if we are pushed to the wall we are going to ask about his legality of being an APC National Chairman.

“So I am not afraid to be expelled from APC and I said it time without number that I made APC, APC didn’t make me,I did everything for APC and APC didn’t do anything for me.

“So for somebody to come to the party today and say I will be suspended,let him not allow me to sleep in APC today.

“What is most important to me is the people of Zamfara and I thank them for the love they are showing me ,they believed in me and I believed in them.

“So let Maimala go and sleep. I am not going to court, I am only telling the truth.

” And if he continues to push us they will see what I am talking about is going to happen and Nigeriains are going to see it,” Marafa stated.

What to do when you come in contact with fake news, rumors, hate speech and harmful stereotypes – CIPP

What to do when you come in contact with fake news, rumors, hate speech and harmful stereotypes – CIPP