I’m asked to pay ₦1,000 as ”gate fee” every time I visit my late brother in SARS cell 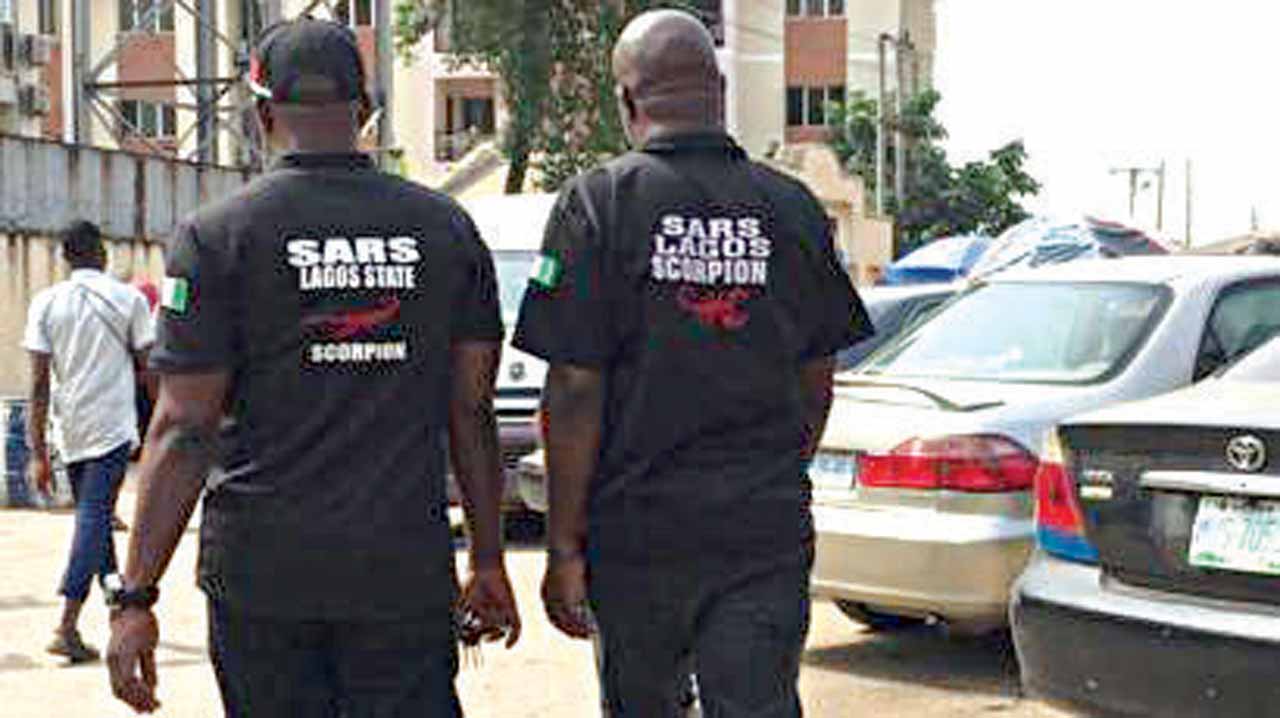 A petitioner, Francis Awulu, told the National Human Rights Commission (NHRC)’s Independent panel, that he was asked to pay N1,000 as a” gate fee” evetime he visits his late brother in the Special Anti-Robbery Squad (SARS) cell.

The panel is investigating alleged human rights violations by the disbanded SARS and other units of the police force.

Testifying on a petition by his family, Awulu alleged that his brother, Emmanuel, was killed in spite of the fact that the police collected N60, 000 from him.

The petition was filed against Insp Cletus Atuma, other officers of SARS, FCT commissioner of police and Inspector-General of Police.

He told the panel that Atuma and other SARS officers beat his brother beyond recognition and killed him at the SARS headquarters.

Led by his counsel, Uche Uwazuruonye, Awulu said the deceased, a poultry farmer, was arrested on Aug. 20, 2019, by Atuma at about 2 a.m. in Gwagwalada, FCT.

”Immediately my brother was taken into custody, he was denied access to his family and until he died.

“For every visit, we were asked to pay N1, 000 as gate fee to get to where my brother was detained unlawfully which did not yield any result.

“On one of my visits, one Insp Wisdom advised me to pay N4 million to make sure that I get a listening ear from the SARs ogas.

”I told him I could not afford such an amount. He collected the N8,000 I had on me. After the payment, Atuma informed me that my brother was a cultist.

Awulu, pleaded with the panel to order compensation from the police for being responsible for his younger brother’s death adding, he was the breadwinner of the family, he had six dependents.

”We also pray the panel to ensure that the perpetrators of this inhumane act are punished,” he said.

The Chairman of the panel, rtd Justice Suleiman Galadima, adjourned the hearing until April 16 for cross-examination.