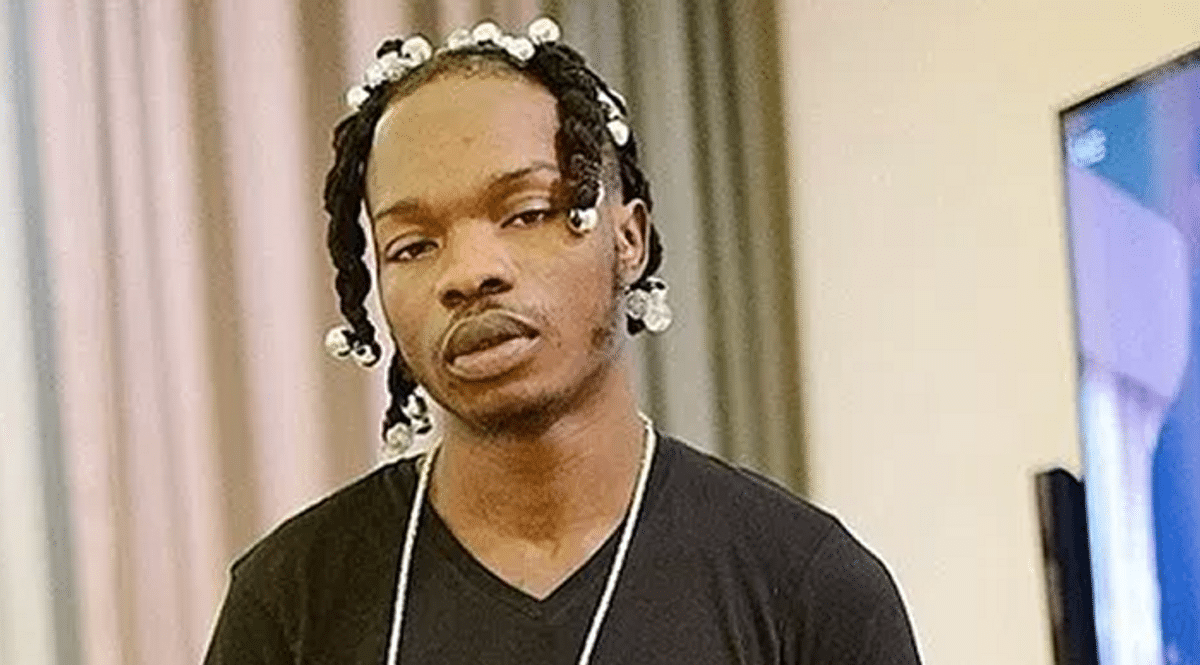 South African top actress and TV host, Nambitha Ben-Mazwi, has declared her interest to come over to Nollywood.

Nambitha, who is also a global activist, revealed her plans to join Nollywood to DAILY POST, describing the movie industry as the largest in Africa.

Better known by her stage name, “Lady Nam”, Nambitha said she has always looked up to Nigerian top actresses such as Genevieve Nnaji, Rita Dominic, Jim Iyke and a host of others.

Nambitha, who started her acting career in a popular South African TV series “Doubt”, wants to join Nollywood in a bid to further expand her root in Africa’s growing entertainment niche.

“Nollywood is arguably the largest and most successful film industry in Africa. They have produced some of the internationally recognised actresses we all look up to today such as Genevieve Nnaji, Rita Dominic, Jim Iyke and a whole lot of them. It will be an honour to feature and similarly have a breakthrough in such a unique industry”, she said.

Quizzed on her favourite role as an actress and one she will like to get featured in, she added: ‘I don’t have a preference on any particular role I would like to play.

“As an actress, you must learn to be versatile and ready to adapt quickly. I have played several roles in most of my movies though I prefer the “Bosslady” chick who likes to take the lead and have men roll to her”.

Nambitha, who starred as a video vixen in American A-list singer, Beyonce’s Black is King album in 2019, said she no doubt got the talent to hit the ground running in the ever-competitive Nigerian film industry.

A Better Version of Me: 6 ways to remain mentally strong