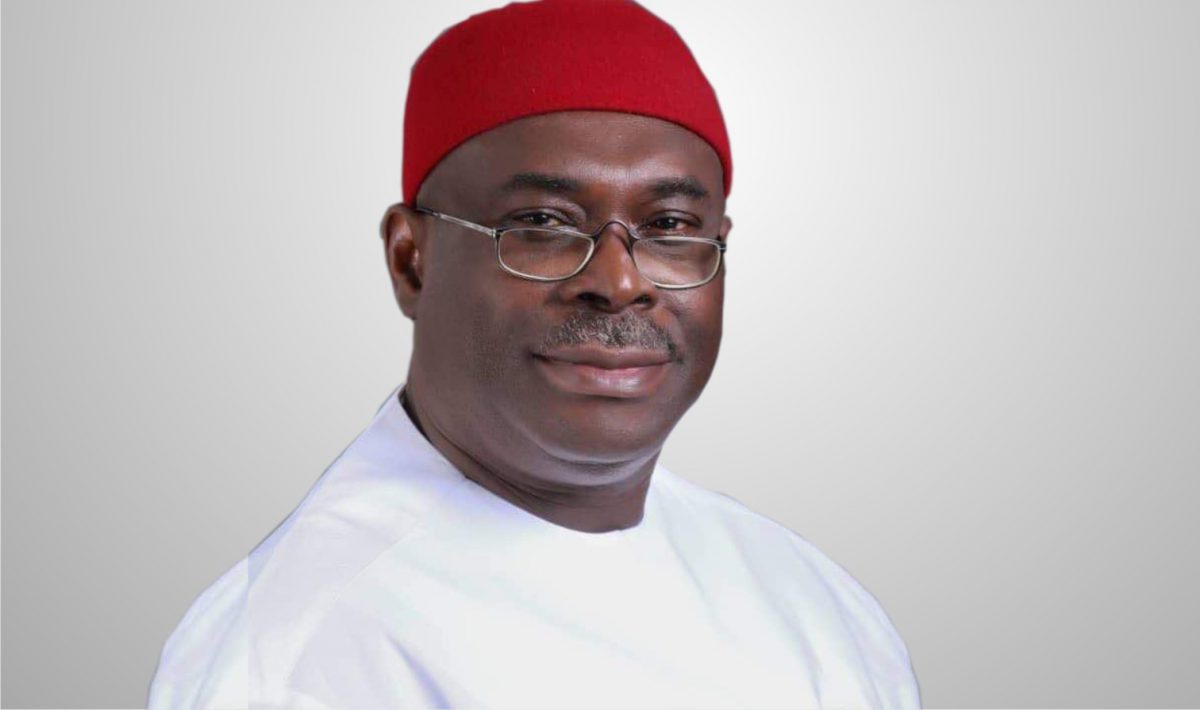 His comment comes days after Ahamdi Nweke, his colleague in the All Progressives Grand Alliance (APGA), also lauded Ikpeazu.

Udensi opined that Ikpeazu has performed beyond expectations ranging from the impressive and massive road constructions across the state to the encouragement of the small and medium scale business enterprises through promotion of Made in Aba products, which has engaged thousands of teeming Abia people, as well as made them to be self dependency.

The renowned Interpol security consultant made his feelings known during his appearance on a live radio programme tagged “Open Parliament”, monitored by DAILY POST in Umuahia, the state capital.

Udensi, who is also a member of the Board of Trustees of APGA, maintained that the present administration has changed the narratives of Aba in the area of infrastructure which, according to him, has turned Aba to a new destination and global commercial hub for private and public business investors particularly in goods and services.

He said, “anybody who says Governor Ikpeazu has done nothing, doesn’t mean well for the state.

“The governor has done well especially in road infrastructure. I agree alot needs to be done in the state, but for me, he has done well”.

“Governance is a progressive thing and those that governed the state before Governor Ikpeazu, did their bit, but to be fair enough, and as a good Christian, Ikpeazu has raised the bar in road construction.”

DAILY POST recalls that Udensi had, in 2019, tackled Governor Okezie Ikpeazu-led administration over the deplorable state of affairs in Abia which, according to him, had negatively and psychologically affected people of the state.

Meanwhile, Governor Ikpeazu, in continuation of his government’s achievements in actualization of Kinetic Abia, recently commissioned the first phase of Amaorji -Abayi-Isicourt road in Isiala Ngwa North local government area and Cottage hospital in Mkporo, Ohafia LGA respectively, in addition to the number of roads already constructed across the state.

While commissioning the cottage hospital at Nkporo in Ohafia Local Government Area, Ikpeazu said every project initiated by his administration will be completed and that he is laying a strong foundation for the next generations.