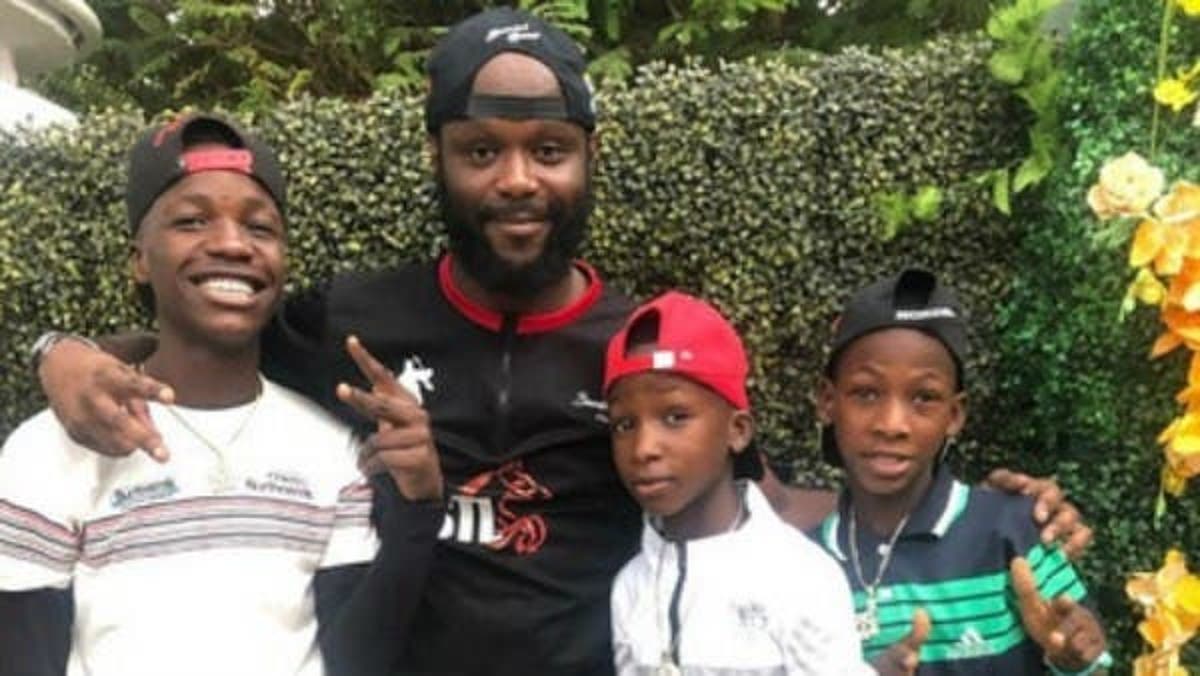 The Nickelodeon Kids’ Choice Awards which is also known as KCASs is an annual American children’s awards ceremony show that is produced by Nickelodeon.

The nomination list for the awards was released on its official website with two Nigerian-kid superstars contesting for a spot in the award category.

“Good news! We have just been nominated for a Nickelodeon Kids’ Choice Award.

Recall the Ikorodu Bois were earlier invited to the United States by Russo Brothers, co-producers of American action-thriller film, Extraction 2.

The talented teenagers who are famous for remaking popular music videos and Hollywood films were invited to the premiere of the Extraction, sequel to their viral remake of the movie trailer.

They were also gifted cameras, Apple computers and equipment by Netflix