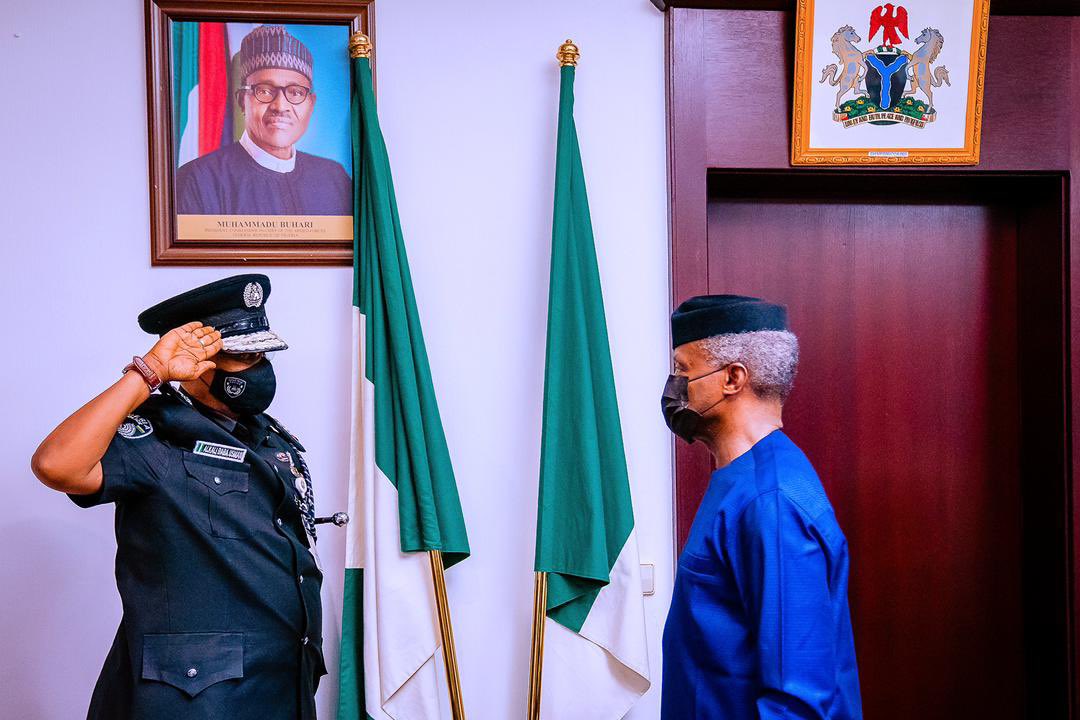 The Inspector-General of Police Usman Alkali Baba has announced the immediate suspension of tinted vehicle windscreens in Nigeria.

The IGP announced this on Monday during a meeting with senior police officers including commissioners and DIGs from across the states.

He also directed that the issuance of spy number plates be put on hold.

This according to the Minister are parts of efforts being put in place to curtail the worsening security challenges across the country.

While making the announcement, he reiterated that roadblocks remain prohibited in the country and warned that heads of commands must enforce it and key into the road patrol strategy as an alternative to roadblocks.

The IGP also spoke concerning the arrest of high-profile criminals.

According to him, some of the high-profile suspects in police custody include members of IPOB, kidnappers, and bandits who have confessed to committing some of the most heinous crimes in recent times.

He stressed the need for the senior police officers to ensure discipline in their various commands.