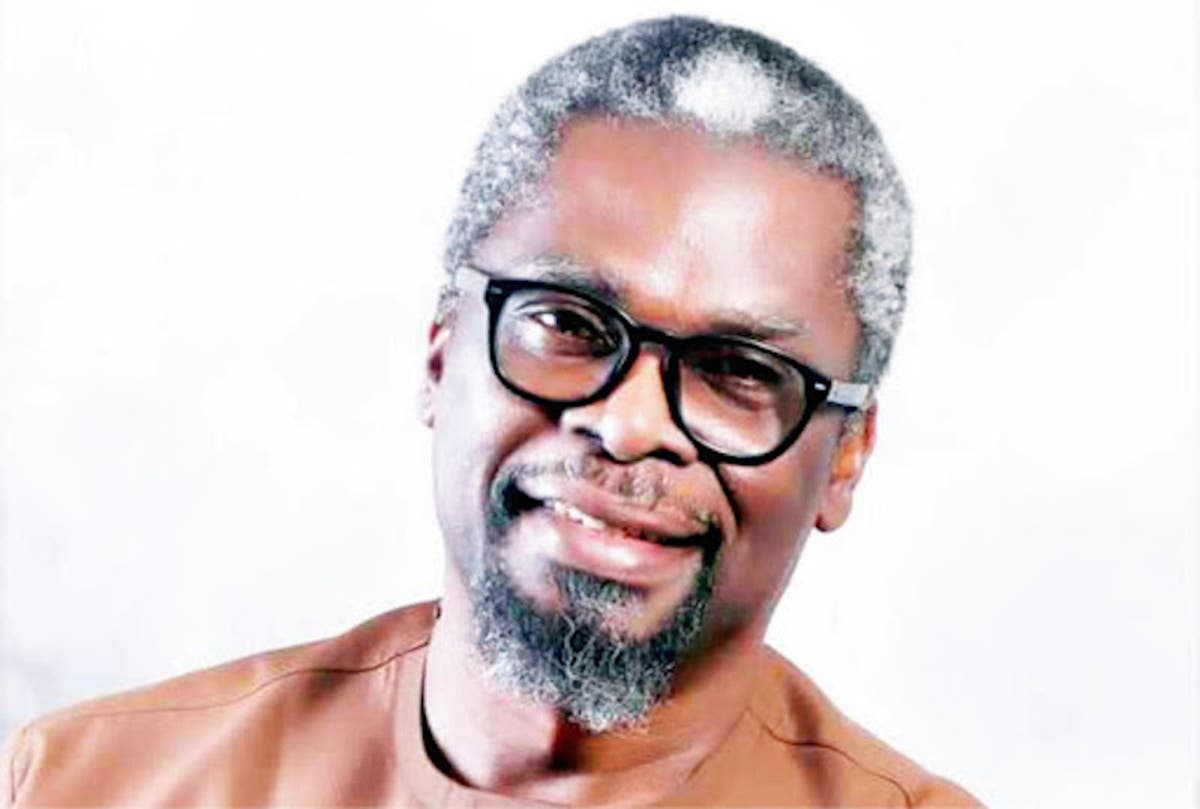 Doyin Okupe, a former Senior Special Assistant to ex-President Goodluck Jonathan on Public Affairs, has hinted at how Nigerians would decide the country’s next President in 2023.

Okupe said Nigerians would no longer vote for a presidential candidate based on religious affiliation or region.

He pointed out that the next Nigerian President would have to earn his ticket and votes.

In a tweet, Okupe charged presidential hopefuls to start the process of getting votes now.

“2023 on my mind. The next Nigerian President will have to earn his ticket and his votes. The era of taking money or I am a Northerner, or I am Christian or Muslim, or APC or PDP is gone,

“Just vote for me is gone forever. Roll up your sleeves, presidential hopefuls and let the game begin,” Okupe tweeted.

This is coming at a time when some presidential campaign posters had surfaced online.

But the governor had said only God would decide if he would contest the 2023 presidential election.

Meanwhile, former Aviation Minister Femi Fani-Kayode had said the Southeast and Middlebelt should be allowed to produce Nigeria’s next President.

COVID-19: NAFDAC certifies AstraZeneca vaccines safe for use in Nigeria