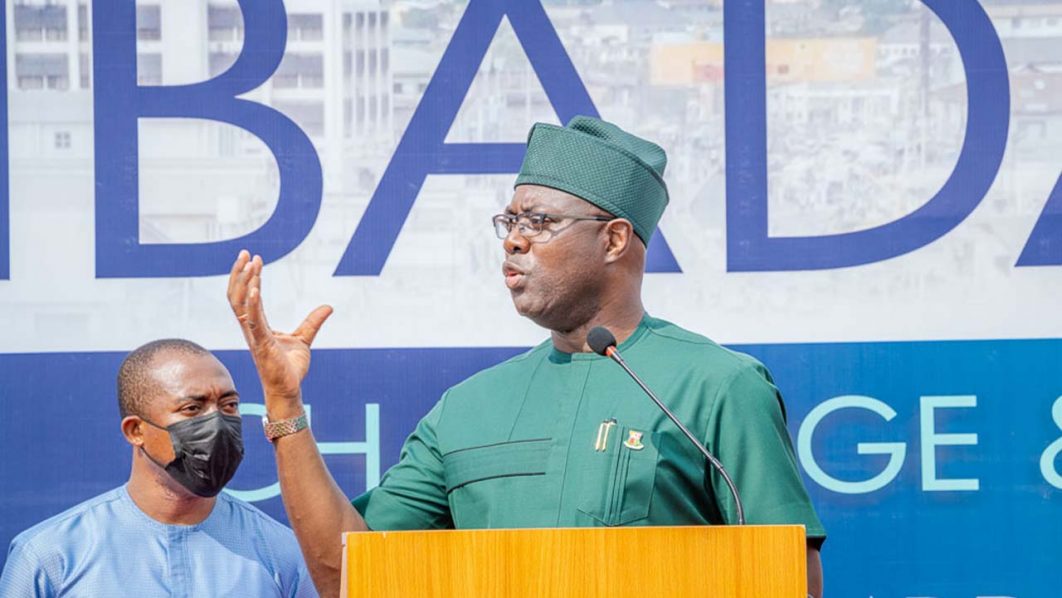 The All Progressives Congress (APC) in Oyo State has described Saturday’s killings in Igangan, Ibarapa North Local Government area, as one too many, and urged Gov. Seyi Makinde to promptly convoke a security summit.

It said the summit would seek to find a lasting solution to the security challenges facing the state.

This is contained in a statement signed by its Publicity Secretary, Dr AbdulAzeez Olatunde and made available to newsmen on Sunday in Ibadan.

The News Agency of Nigeria (NAN) reports that Igangan in Ibarapa area of Oyo State was on Saturday night invaded by unknown gunmen numbering about 50.

NAN reports that the dastardly act left no fewer than 11 people dead and several properties burnt including the Palace of the Asigangan .

The APC appealed to the governor to forget the rhetorics of having Àmotekun and Operation Burst, adding both had shown to be ineffective.

According to the party, it won’t stop in advising the governor to be proactive and stop playing lip service or politics with the security issues in the state.

“Obviously and certainly, the current situation of Oyo State was not what Makinde and PDP took over from the immediate past APC government in the state under Gov. Abiola Ajimobi in 2019.

“The excuse of general security issues has been with us in Nigeria since 2009 even before Ajimobi took over the mantle of governance in 2011. In spite of the issues, Ajimobi secured Oyo State,” it said.

The party said that it was obvious that there were security lapses all over the state, saying the governor also admitted the carnage which occurred in Eruwa area of Ibarapa East during the May 22 local government election.

The APC asked how the governor has been utilising the monthly security vote allocated to his office, considering the present security challenges in the state.

Udeze: Rohr Should Give Other Goalkeepers Chance In Second Friendly Vs Cameroon

Udeze: Rohr Should Give Other Goalkeepers Chance In Second Friendly Vs Cameroon