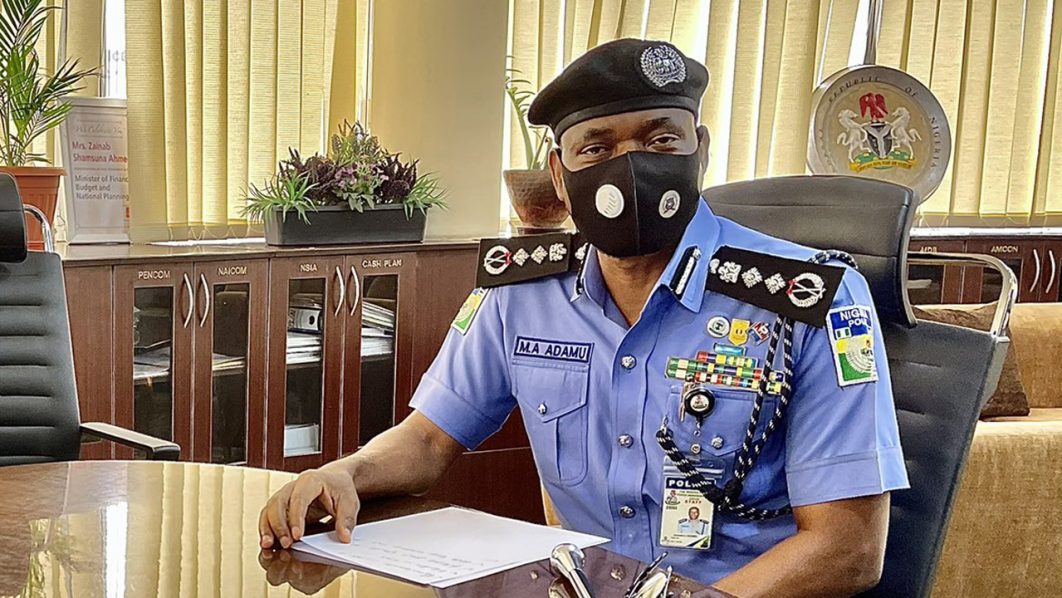 The Inspector-General of Police (I-G), Mr Mohammed Adamu, has ordered full-scale investigations into the circumstances surrounding the attack and reported attempt on the life of Gov. Samuel Ortom of Benue.

The Force Public Relations Officer (FPRO), Mr Frank Mba, disclosed this in a statement on Sunday in Abuja.

Orton was reportedly attacked on Saturday in his farm at the outskirts of Makurdi, the State Capital.

Mba said that the I-G condemned the incident and directed the Commissioner of Police (CP) in charge of Benue to strengthen and improve security in the state, particularly around the Governor.

He said that the I-G had also directed the CP to carry out painstaking investigations into the incident and ensure the arrest and prosecution of persons indicted in the course of the investigations.

According to him, to ensure a speedy, thorough and conclusive investigations into the matter, the I-G has ordered the immediate deployment of a team of specialised investigators from the Force Criminal Investigations Department (FCID).

He said that the deployment was to provide additional investigative support to the Police Command in Benue.

Mba called for calm and pledged the commitment of the Force to continue to do its best in stabilising the security situation in the country.

He said that the force would continue to work with relevant stakeholders to advance the fight against violent crimes and other criminal activities across the country.