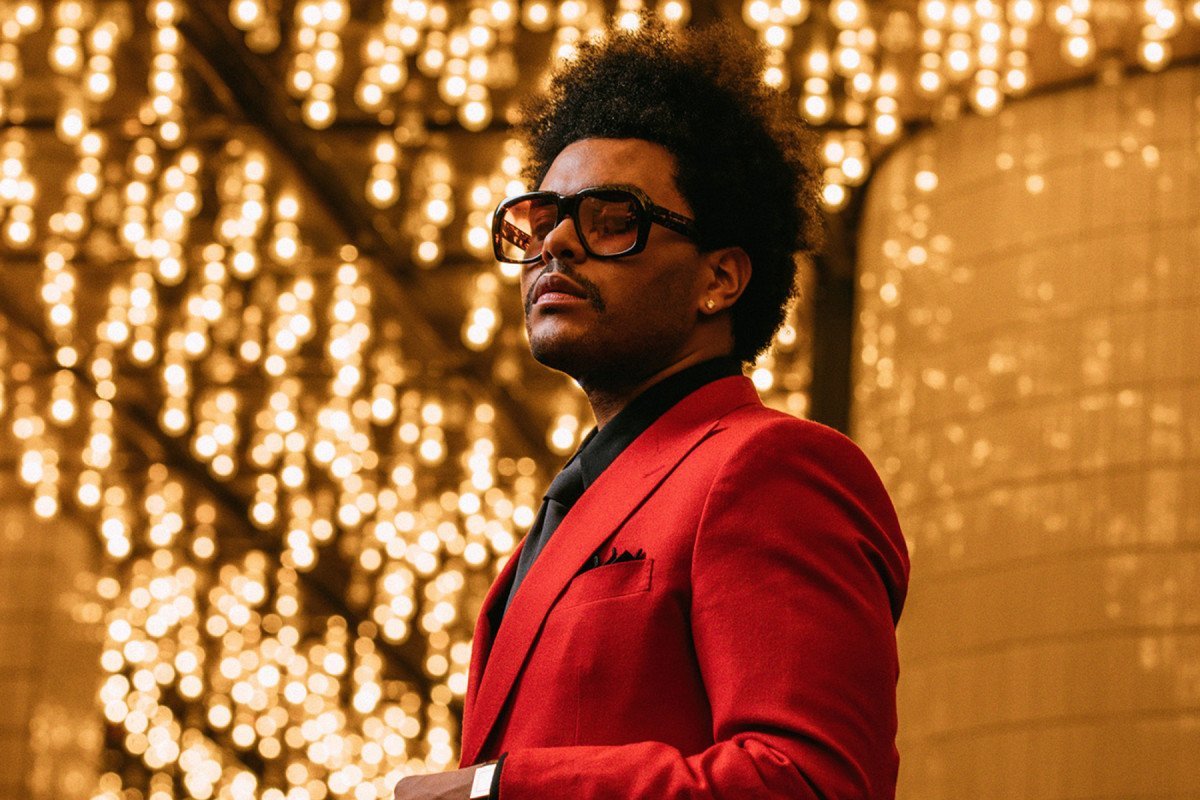 Popular American musician, The Weeknd has announced that he will be boycotting the Grammys award going forward after he was shut out of the 2021 nominations.

For years, The Grammys have been facing accusations of bias against black artists and having an opaque voting system that critics say is unfair and not realistic.

Popular Rapper, Drake also revealed that the Grammys were losing their relevance following this year’s nominations.

Drake disclosed that he was among many music fans who expected The Weeknd’s colossal 2020 album ‘After Hours’, to be nominated but was exempted.

He further noted that The Weeknd was a lock for either album or song of the year, but the Grammys failed to nominate him.

However, The Weeknd, in a statement released to New York Times, revealed that he would boycott the awards from now on.

“Because of the secret committees, I will no longer allow my label to submit my music to the Grammys.

“It’s obvious the system has been hijacked and people are being deprived the opportunity to celebrate their hard work,” he said.

“We’re all disappointed when anyone is upset, but I will say that we are constantly evolving.

“We are going to take a hard look at how to improve our awards process, including the nomination review committees,” Mason said.