I will fish out killers of Olufon of Ifon –– Akeredolu 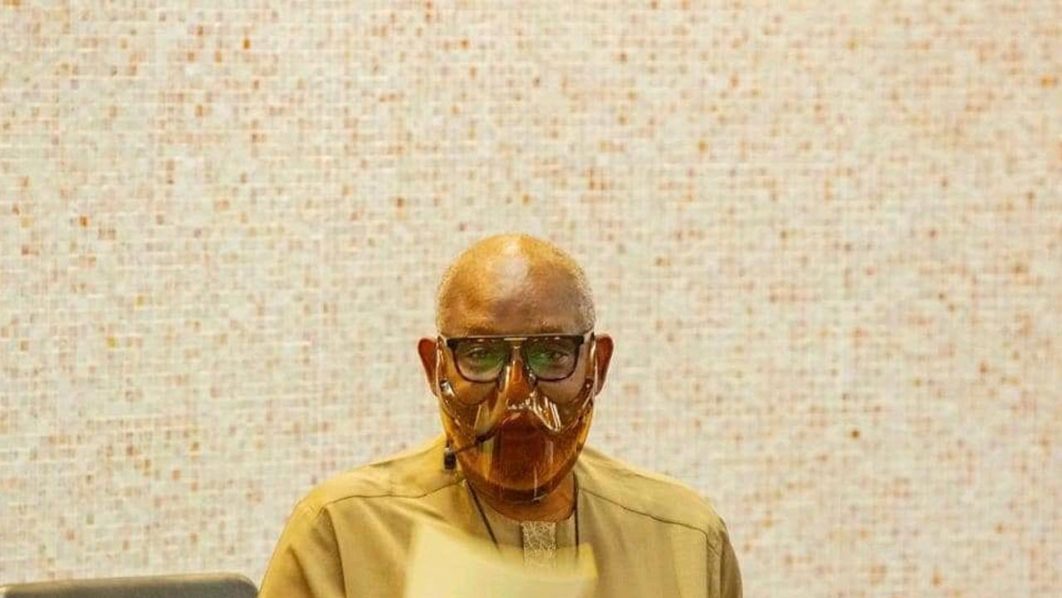 Ondo State Governor, Oluwarotimi Akeredolu, has vowed to fish out the killers of a traditional ruler in Ose Council of the state, Oba Adegoke Adeusi, the Olufon of Ifon, who was murdered by unknown gunmen last year.

Akeredolu affirmed this yesterday at an interdenominational service in honour of the late Adeusi in Ifon, saying he would leave no stone unturned at unravelling the killers no matter how long it would take him.

Recall that Oba Adeusi was killed on November 16, 2020, by gunmen while returning home from Akure and his killers are yet to be arrested five months after the incident. He was crowned in 1997 and reigned for 23 years.

Akeredolu, who was represented by the Secretary to the State Government (SSG), Mrs. Oladunni Odu, said he would continue to work with all security agencies to ensure Oba Adeusi did not die in vain.

He described the deceased as a monarch who loved his people and attracted developmental projects to the community.

“We are all sad by the manner of the late Oba’s death. It shouldn’t happen to anybody. The governor will leave no stone unturned to fish out the killers.”

Akeredolu, however, enjoined the Ifon community and kingmakers to hasten the selection process for the installation of a new king without hiccups. He also urged them to abide by all chieftaincy declarations in the state.

“I want to enjoin you to have a peaceful selection of a new Oba. I know there is only one kingmaker left, but hasten the process and follow all chieftaincy declaration to select the next Oba.”

He warned that any Regent picked should not be made to reign for a long time for there to be peace in the land.

The Diocesan Bishop of Owo Anglican Diocese, Rev Stephen Ayodeji Fagbemi, in his homily, said it was sad that nobody has addressed various agitations across the country.

Fagbemi hailed the governor for showing leadership in the creation of the Amotekun Corps and called on all traditional rulers in the Southwest to secure their domain.

He appealed to security agencies to fish out the killers of the late Olufon for the world to know the truth about his death.