I was a virgin till 24 – Nigerian singer, Flavour 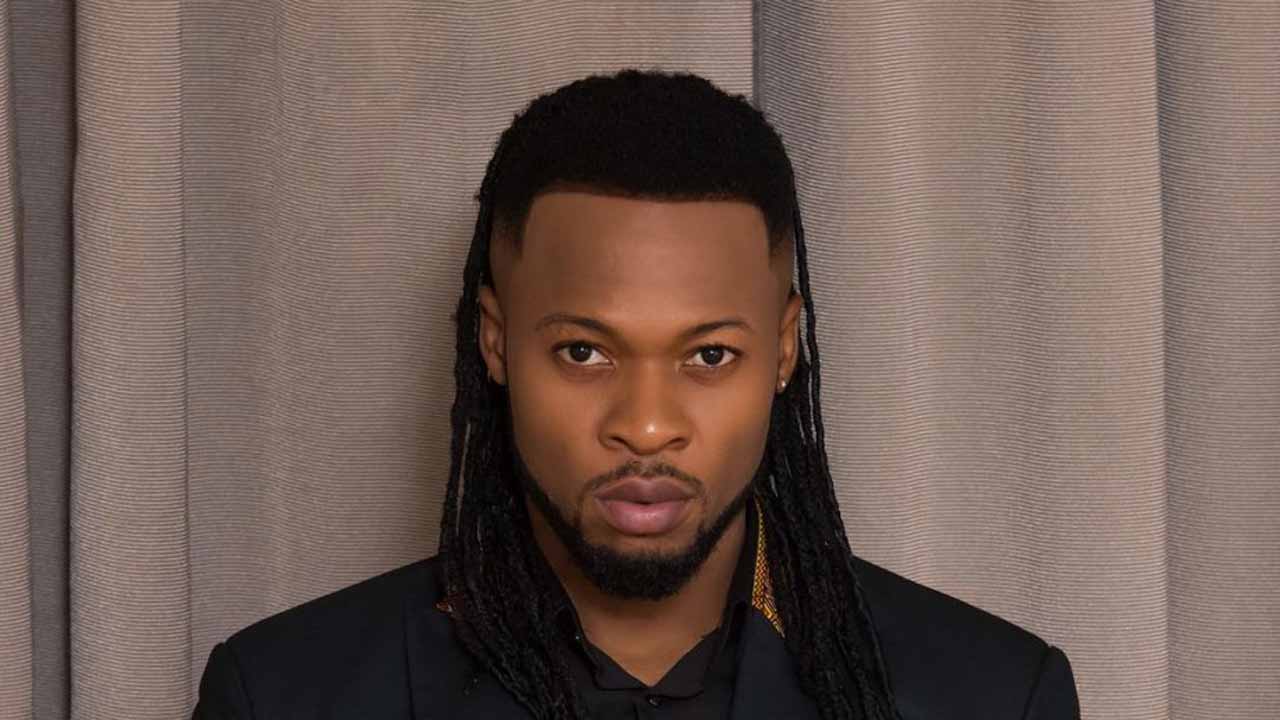 Nigerian singer, Chinedu Okoli, popularly known as “Flavour” has revealed that he was a virgin till 24.

The father of three made this known in an interview with Ebuka on Bounce Radio.

Flavour also recalled living with a man who had no TV, would not allow women in and also prohibited intake of alcohol.

According to him, living with the man made it impossible for him to associate with women at that time.

“I was a virgin till I was 24-years-old. This was possible because the first man I used to live with who was also the first man I served never granted me access to television.

“There was no television, no woman, no alcohol and no sex till I became 24.

“The worse part of everything was that I was staying with a man that wasn’t even married, so there was no room for that. With him, it was just work and continuous work because then, it seemed like I already had one particular lifestyle.

“Unfortunately too, as of that time, there was no proper sex education, so I wasn’t really being educated on how these things work.

“I was finally ‘disvirgined’ by a random girl I met at one of my shows then. She made the moves towards me, and after she found out I was still a novice in that area, she vowed to make me a man.

“But in honesty, it has been a different story since then,” he said.