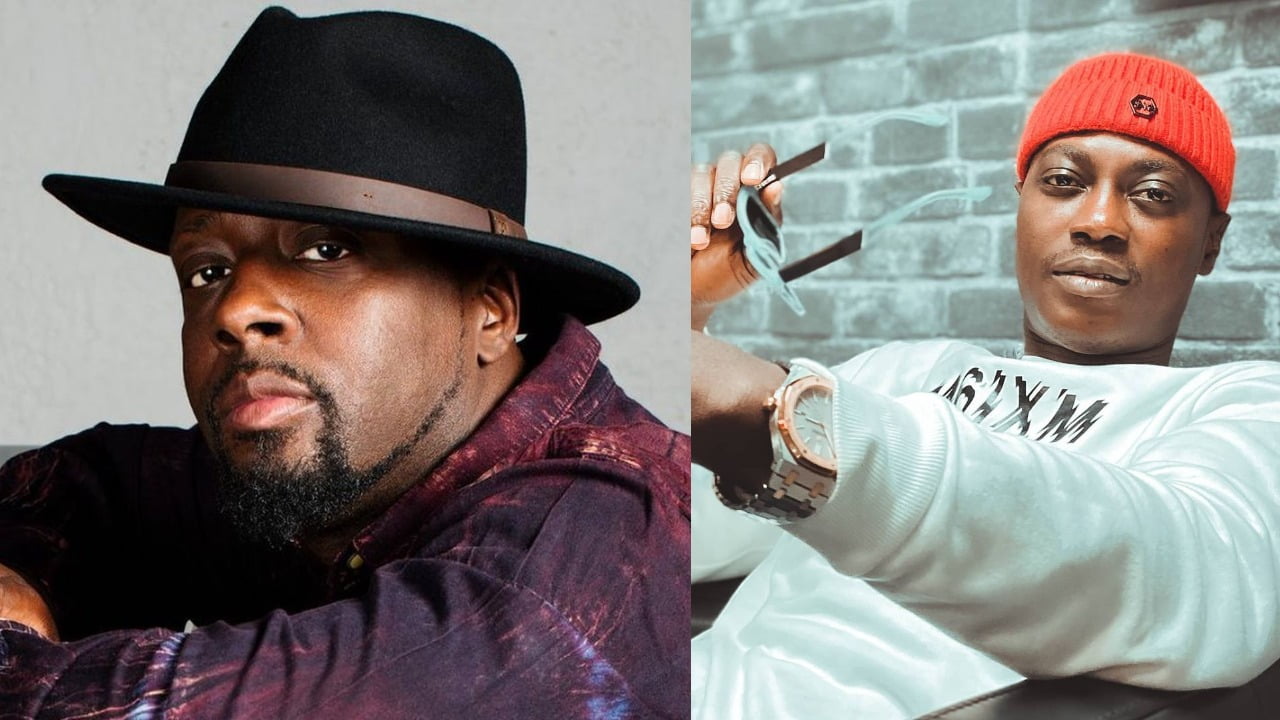 Wyclef Jean, Haitian rapper, has expressed sadness over the death of Sound Sultan.

He also shared a video of him singing with Sound Sultan.

His tweet read: “ Everyone in Nigeria knows I called @soundsultan my cousin I lost a great brother. Rest In Peace.”

Sound Sultan’s released a song with Wyclef ‘King of my country’ back in 2009.