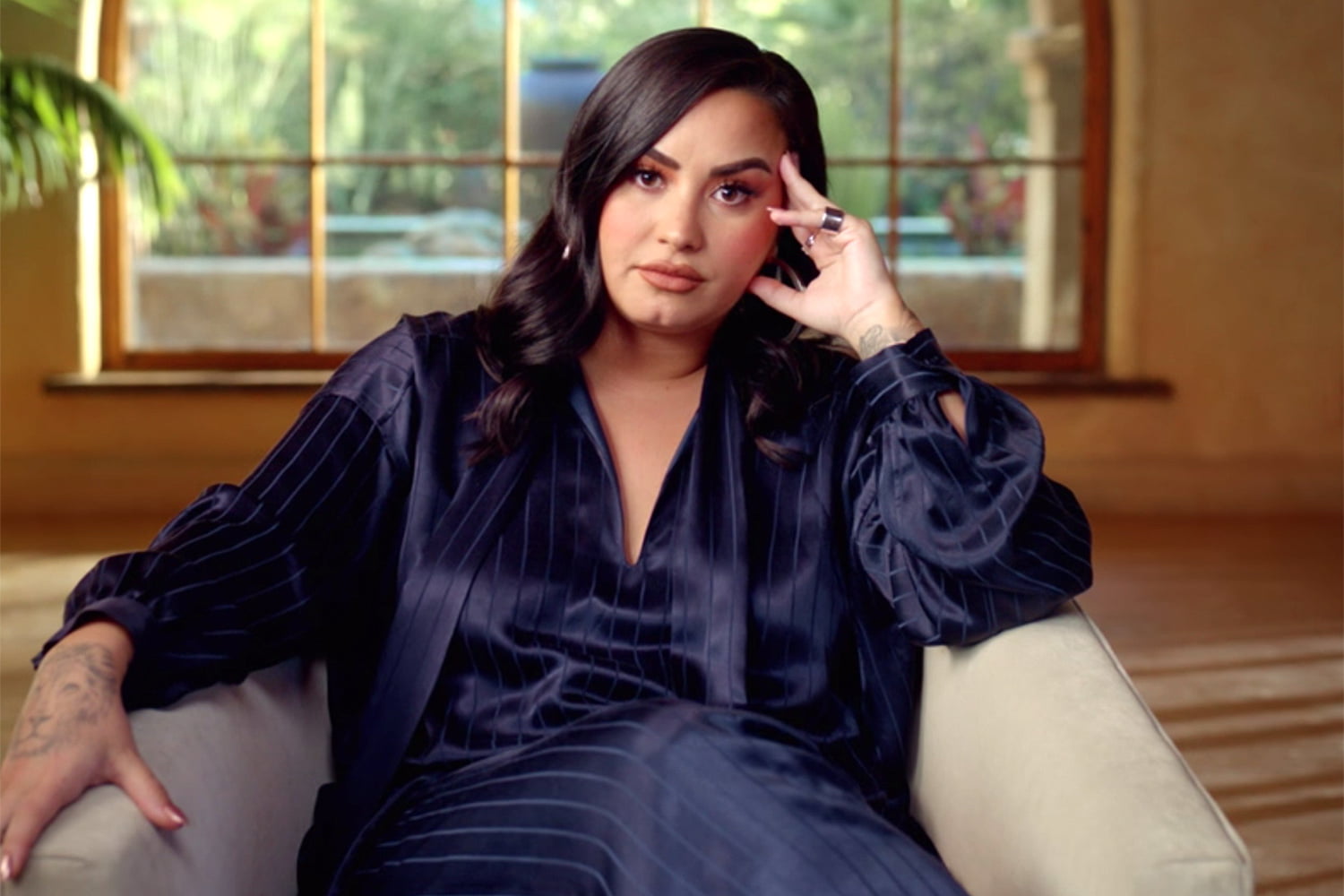 Nollywood actor, Godwin Maduagu whose alleged gay sex tape leaked online in February, has revealed that he has been having suicidal thoughts as he currently battles with the effect of the scandal.

The actor in a video which went viral on social media was seen having sex with his fellow man, an act which is totally forbidden by the society and equally against the law.

The video generated a lot of reactions from Nigerians who kicked against it.

However, the actor in a video he shared via his Instagram page, on Tuesday, lamented that he has become broke as he has lost many job opportunities due to the scandal.

According to him, many companies have refused to work with him ever since the video surfaced online.

”I am not happy because you guys are frustrating my life because I am getting depressed already. I thought I have moved on and everybody has moved on.

“I have not been getting jobs, I am getting broke. You know as a public figure you have to have money to take care of some personal expenses. Right now I don’t have any money.

“The current development now is that when people book me for a job, once the company or brand sees that I’m the one they immediately reject me.

“How do you guys want me to feel? How do I even survive?

“You guys said I made a video to trend. How do you think that I will make a video that will destroy my life and everything. Am I not the one loosing now?

“You guys should just pity me now, Please. I am not happy. I want to get my life back. I need money.

“Right now I feel like committing suicide because I can’t take this anymore. It is really depressing and it is affecting me psychologically,” he said.