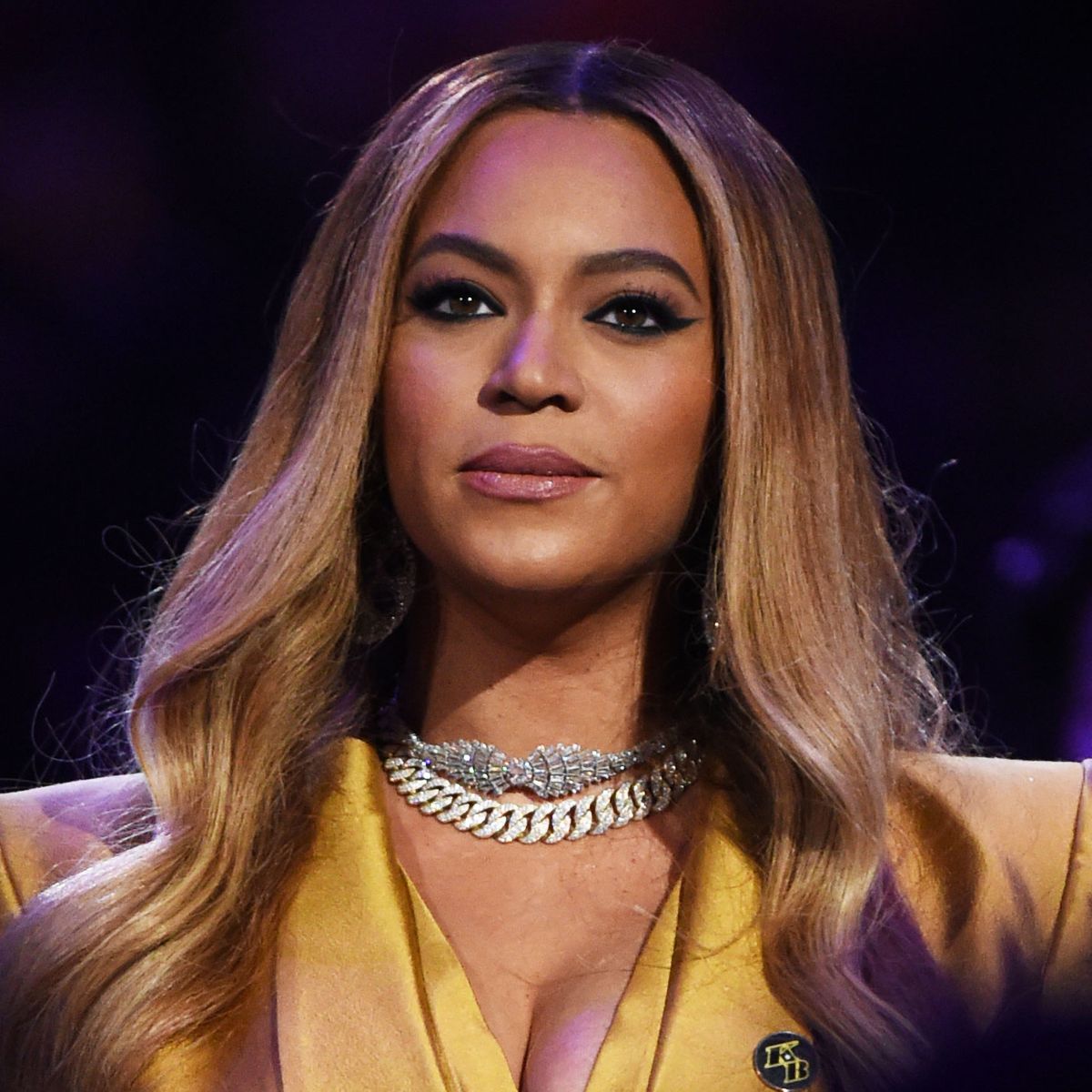 Beyonce, a multiple Grammy award winning singer, has disclosed that she had recorded at least 50 songs by the time she was 10 years old.

Beyonce made this known during an interview with Harper’s Bazaar published on Tuesday to celebrate her 40th birthday in September.

When asked about how her life shaped her career, Beyonce said that by the time she was seven, she was competing at singing and dancing competitions, and three years later had recorded at least 50 to 60 songs in the studio.

The mother of three said: “I started my voice lessons from an opera singer at nine. When I was 10 I had already recorded at least 50 or 60 songs in the recording studio.”

Beyonce, who is the most nominated female artiste in Grammy’s history, also mentioned that at age 13 she thought her career was over after she developed vocal injury due to singing for too many hours.

“I had my first vocal injury at age 13 from singing in the studio for too many hours. We had just gotten our first record deal, and I was so afraid I had developed nodules and destroyed my voice and that my career could be over,” she added.

She, however, noted that as a black woman she has a lot of pressure while trying to succeed.

The singer added that she is presently at a point in her career where she does not compete with her past achievements.