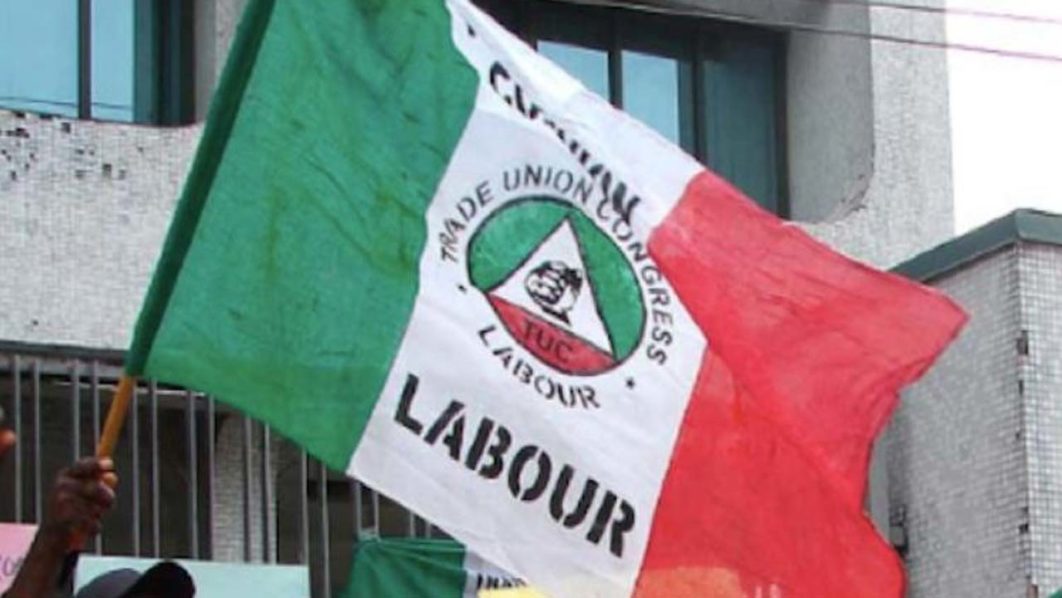 Former Chairman of the National Union of Local Government Employees (NULGE) in Abia State, Eze Idima, has said that he did not get any court injunction stopping him from becoming the chairman of Nigeria Labour Congress (NLC) in the state.

He was reacting to a report that the immediate past chairman of Abia NLC, Uchenna Obigwe, was challenging his emergence in court.

Speaking yesterday with journalists after holding separate meetings with the State Administrative Council (SAC) and State Executive Council (SEC) of NLC in Umuahia, Idima said his assumption of office was according to the report of the panel constituted by the NLC.

He added that the National Executive Council (NEC) of NLC upheld the report on February 17, 2021.

“During the election, the NLC NEC directed any person or group of persons who felt aggrieved with the conduct of the election to file a complaint to NEC. Some states, including Abia, accordingly filed complaints.

“It was based on the endorsement of NEC that I have assumed office as the Chairman of NLC, Abia State Council, and today held my maiden meeting,” he said.

He vowed not to compromise the workers’ in favour of his personal interests.

IN another development, in a notice issued to Abia teachers to return to classes, the Chairman, Nigeria Union of Teachers (NUT) in the state, Kizito Kalu, and Secretary, Nnenna Okonkwo, informed them that the suspension of the strike was based on the understanding with the national leadership of NUT.

Kalu and Okonkwo thanked the teachers for their doggedness and sustainability throughout the strike.

They also thanked the NUT National President, Dr. Nasir Idris; the Secretary, Dr. Mike Ene; and Treasurer, Segun Raheem, for their support and encouragement during their strike.