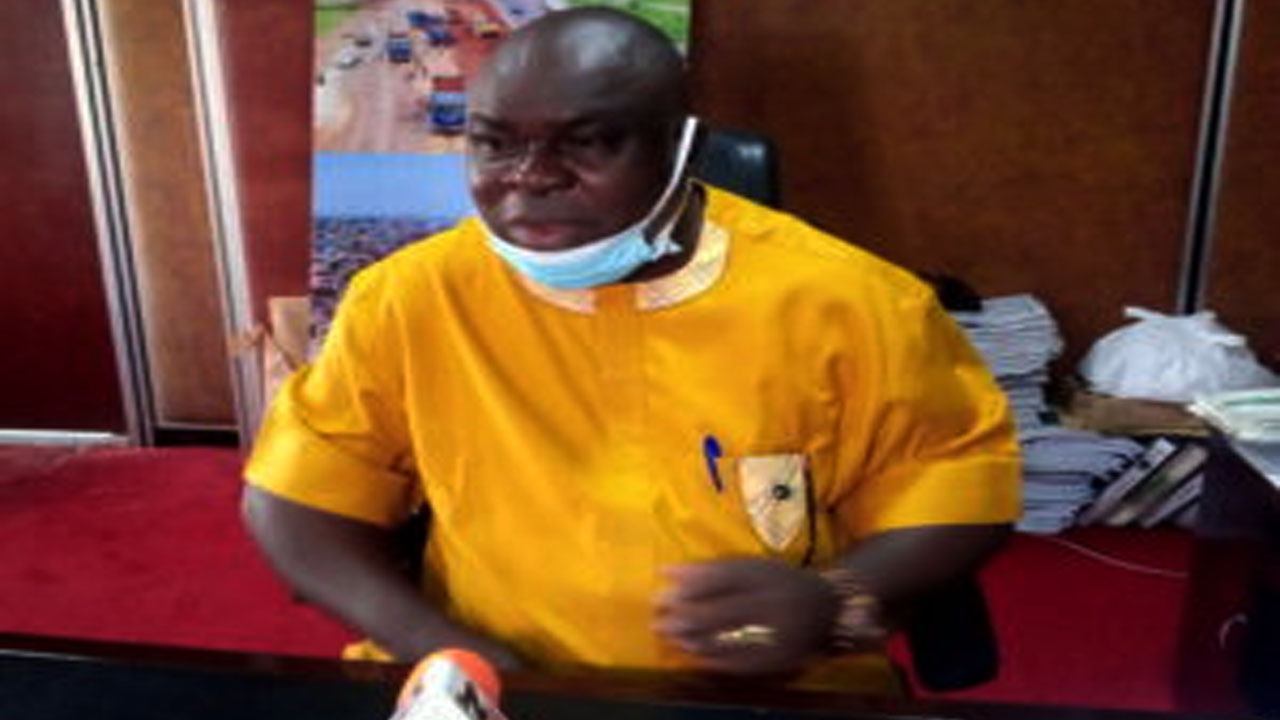 Lagos road users are in for another season of hurdles as the Federal Government yesterday announced partial closure of the Marine Beach Bridge in Apapa for emergency repairs.

The government, however, pledged that the repairs would not inflict much pain on motorists plying the facility.Federal Controller of Works in Lagos, Mr Kayode Popoola, said this in a chat with The Guardian. He added that alternative routes had been put in place and were in good condition.

The Marine Bridge is a popular facility used by haulage trucks and other utility vehicles 24-hours for inward and outward Apapa port community. The bridge, which was affected by fire on several occasions in recent times, is critical to the economic sustainability of Nigeria.

It was shut in May last year for repairs within 200 metres inward Apapa and subsequently reopened by the Minister of Works and Housing, Mr Babatunde Fashola.

There were worries following the government’s announcement of resumption of phase 2 rehabilitation works last week, expected to take about 85 days, as some users of the facility feared it would worsen traffic gridlock in Lagos metropolis.

However, Popoola said there was no cause for alarm, as the work would be completed in record time. He said the rehabilitation works would cover a stretch of 350 metres on the CMS-bound lane, adding that the scope of work would also cover a total of 60 bearings and 14 expansion joints, which would be replaced alongside the removal and replacement of bad asphalt.

“This is the continuation of the rehabilitation work we started last year. We are going to change 14 number of expansion joints, 60 bearings and jacketing skin repairs. We are not closing it totally. Traffic will be diverted back to the outward Apapa lane after 350m, where work will be carried out. Within that stretch, the traffic would be diverted to the Apapa bound lane, where we want to work is the outward Apapa bound lane,” he said.

He explained that barring any unforeseen situation, the repair would be completed without any hindrance as workmen, materials and equipment were already on ground.

Meanwhile, a worker in the area, Mr Endurance Okafor, said the closure of the bridge would make traffic worse, stressing that the issues around maintenance and repairs of bridges in Lagos were that whenever there was a repair on one bridge, there was usually not enough provisions to control traffic and so people would spend hours on the road.

He said: “Looking at other parts of the world, when you are doing repairs and maintenance on a road connecting a place like Apapa, which is key to the economy, normally the work should be very fast because the government itself would be losing money due to time wasted. They would need to deploy 24-hours work, put light at night to ensure that it is completed on time. It would be benefit of everybody if they make it faster.”

Speaking with The Guardian, a truck driver, identified as Adamu, explained that the closure of the bridge would slow down haulage and might affect prompt delivery of goods to destinations for the three-month closure.

Former chairman of Apapa branch of Nigerian Society of Engineers, Dr Ombugadu Garba, observed that the bridge was not designed for heavy loads but there had been lots of trucks and tankers with loads plying the bridge.

“A bridge has time for its maintenance to check if there are weaknesses to be put back in place. However, when you don’t do that as at when due, it would have an overbearing effect on the structure.”

He advised the government that when such maintenance is to be carried out, there should be adequate publicity for the road users to plan adequately and that alternative routes for the trucks should be in perfect condition.

He emphasised effective project planning and management, as well as execution by the government to avert disruptions and delays in completion of projects.

But to avert effect of traffic, the Commissioner for Transportation, Lagos State, Dr. Frederic Oladeinde, said palliative works had been completed on the alternative routes to ease movement, advising motorists inwards Apapa to make use of Total underneath the bridge to connect Naval Dockyard to Danlami to the Leventis corridor and/or to connect Marine Beach by Mobil through Federal Fire Service/Obanikoro to Naggaf/North Avenue to Wharf Road.

He advised road users from Ajegunle inwards Iganmu/or Ijora to use Agbo Malu to Tego Barracks to Total, underneath the bridge and ascend Marine Bridge to connect their desired destinations.