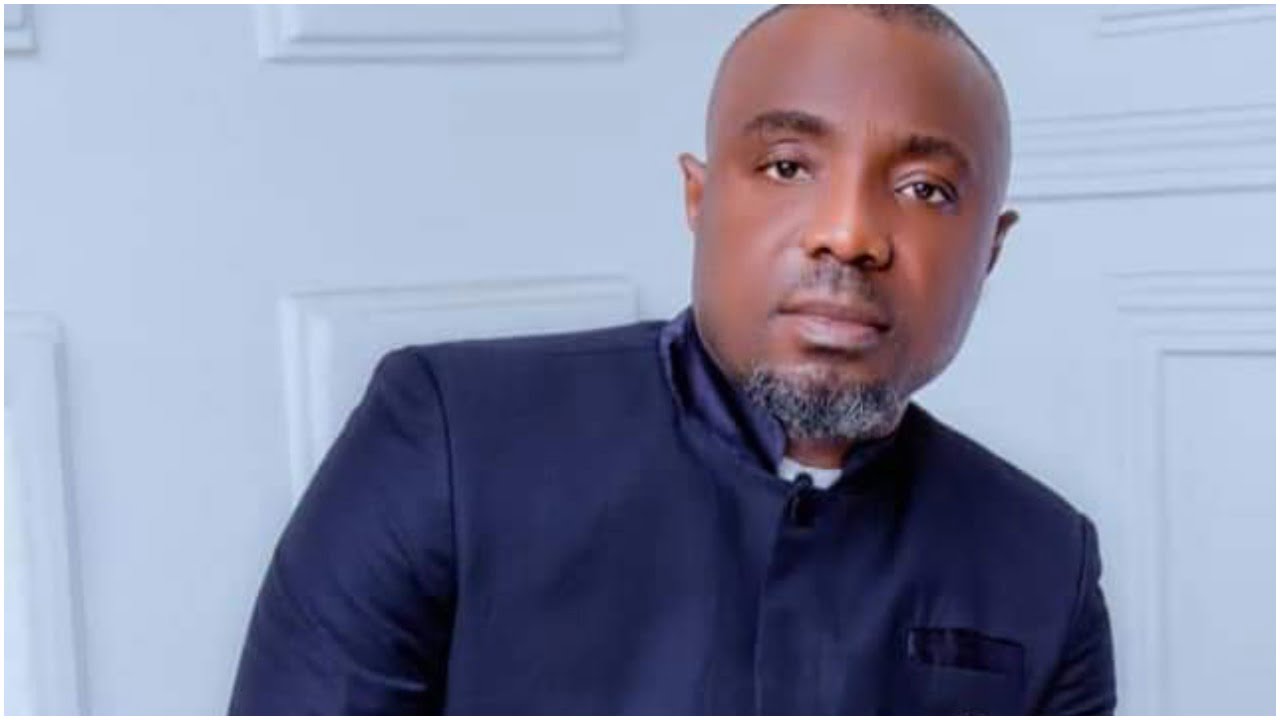 The Secretary of the Peoples Democratic Party PDP, in Abia State, Barrister David Iroh, has revealed the magic wand that led the party to triumph in the recently concluded Re-run in Aba North and Aba South federal constituency held on March 27, 2021.

In an interview with journalists during the weekend, in Umuahia, the PDP State Secretary said the re-run election was a time the people of Aba federal constituency used to reciprocate the developmental gestures of Governor Okezie Ikpeazu-led administration, particularly on massive road construction to recover all bad roads in Aba and environs.

Iroh also attributed the success of the just-concluded poll to the democratic and transparent conduct of the party primaries where a winner emerged and losers rallied around him, describing it as first of its kind.

According to him, “this is also the first time, an election would be held without any form of rift arising from his party or other party’s contestants challenging the result in the tribunal”.

He said the party recorded a smooth primary election that produced Hon Chimaobi Ebisike, that was for the first time, accepted by all without any form of rancour as against previous elections, where internal crisis usually hit the party after each primary election exercise.

“The PDP transversed all the nooks and crannies of Aba within the shortest possible time, with all our party members including the governor of the state, marketing the candidacy of Hon Ebisike to indigenes and non-indigenes, “he revealed.

The Party chieftain disclosed that the bye-election was significant to the party because the opposition party wanted to use the election as an affront to come to the state and claim dominance, as well as hijack future elections.

“As you know, a rat cannot consume a man’s food when he is awake, instead of that to happen to us, we deployed our men to Aba to watch so that our mandate will not be stolen.

“Even though they tried some skirmishes, by falsifying their primary results, which was publicly countered by a chieftain of their party, Prince Paul Ikonne, the members of the PDP took it upon themselves to educate and enlighten the people of Aba, why they must give their vote to an indigene”.

Iroh further dismissed the notion that the just concluded election necessitated the ongoing construction works in Aba by the state government.

According to him, “the Abia Governor kick-started the Kinetic Abia Movement long before the election, simply to revamp the infrastructural base of the commercial hub centre.

“If APC had known the PDP government had gone far in road construction, they wouldn’t have put so much energy in the election”.

Iro revealed that there were numerous lessons the party learnt from the just-concluded bye-election, ranging from the need to have harmonized party primaries at all times, pointing out that this contributed to the reason the PDP lost to the All Progressive Grand Alliance APGA, in the 2015 general elections for Aba North/South Federal constituency.

“It was a normal thing after every primary election for our party members to go in disarray, to the point of playing anti-party politics. Internal crisis was never far from us.

“This time around, we worked on every ill factor that could stop us from winning the election, as we made the primary election as free as possible. This is somehow the first time, a candidate will generally be accepted by all contestants, to the point of supporting and campaigning for him”.

He, however, commended the spirit of sportsmanship among the various contestants who accepted the result of the election in good faith, urging them to bring out their wealth of experience, ideas, resources to support the winner, Chimaobi Ebisike, to move the constituency forward and by extension the state.