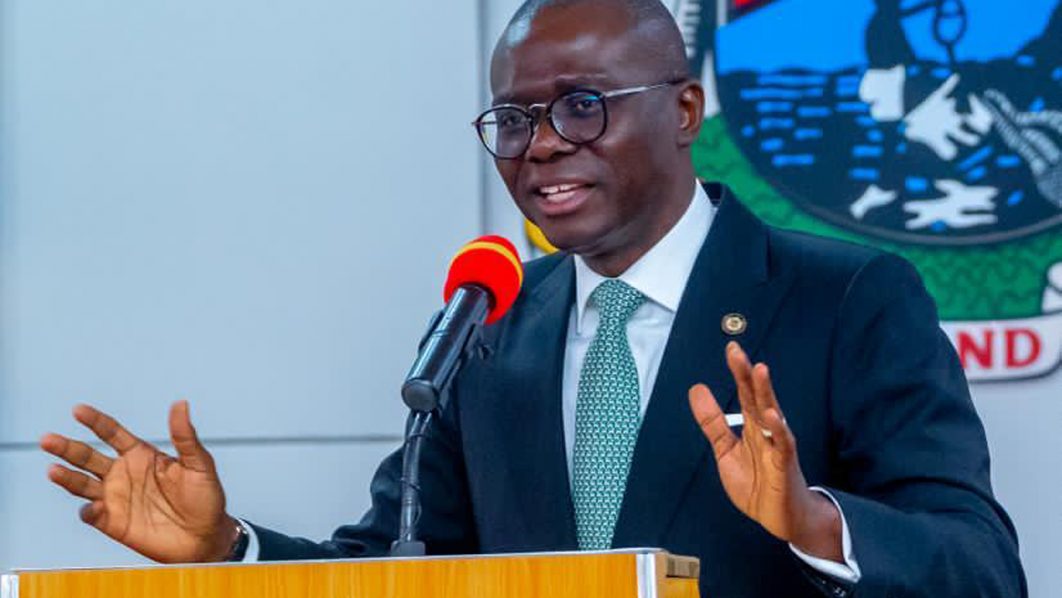 Lagos State Government has revealed that its job initiatives designed for final year students and those in penultimate classes, as well as its Eko Digital Skills, were aimed at equipping students with essential skills that will make them relevant and make their services essential in the labour market.

Special Adviser to Governor Babajide Sanwo-Olu on Education, Tokunbo Wahab noted those innovations were part of the state’s efforts at reducing the unemployment rate.

According to him, the job initiative programmes are aimed at preparing final year and penultimate students of tertiary institutions for immediate entry into the workforce as employees and employers of labour, by equipping them with market aligned knowledge, soft skills, business tools and the mindset reorientation in the world of work.

In a statement, the Special Adviser explained that the state government is worried by the growing rate of unemployment in the country and came up with initiatives to help youths develop their skills and break the barriers standing between them and job opportunities.

He revealed that, as at the third quarter of 2017, more than half of Nigeria’s nearly 185-million population was under 30, with youth unemployment standing at 33.10 per cent.

Regretting that a large number of graduates churned out yearly by the institutions of higher learning lacked employability skills, Wahab explained that the need to bridge the gap, so as to reduce the growing rate of the unemployment rate and its attendant consequences was one of the reasons the state has not relented in building capacity and committing resources to skills acquisition and vocational development.