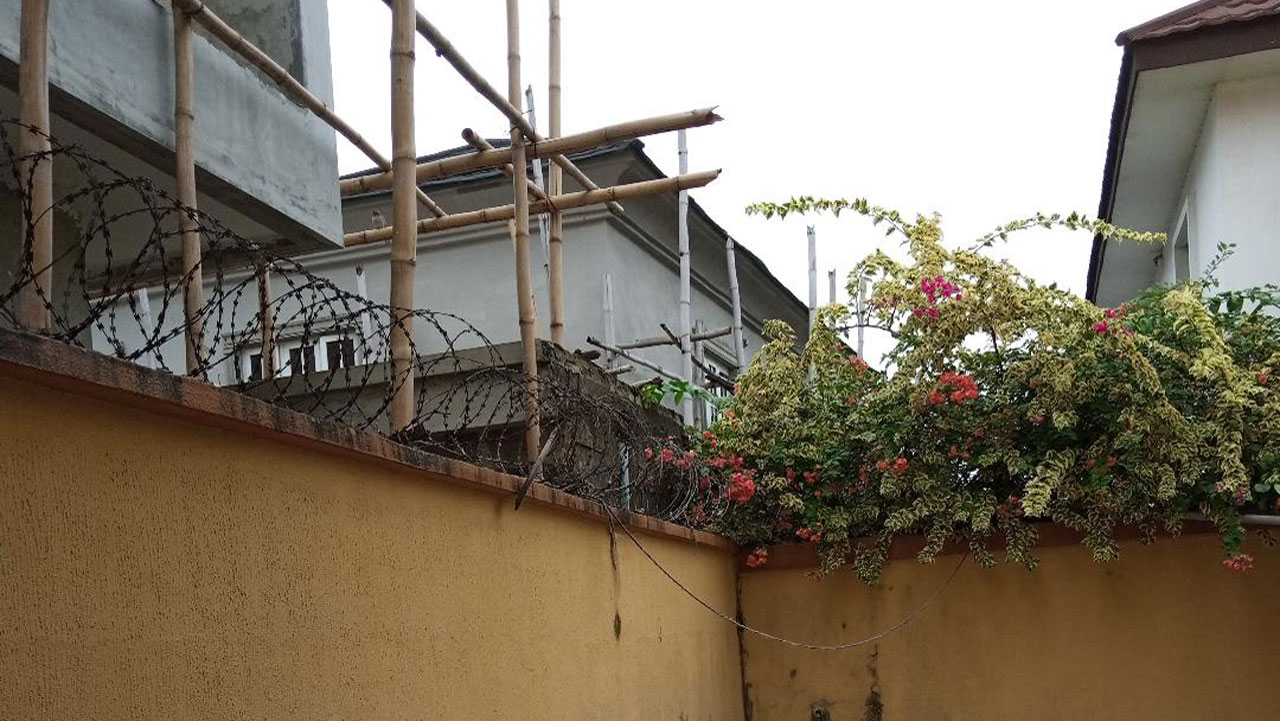 As LASBCA, NTDA fail to act

More than a month after building regulations agencies were notified about a structure under construction, which is being built in violation to Lagos State building code, there has not been positive reaction from Lagos State Building Control Agency (LASBCA) and the New Town Development Agency (NTDA) to stop work.

The two agencies were notified about the status of the building and both agencies pledged to look into the infraction, but surprisingly, construction work continued on the building.

Counsel to one of the property owners sharing fence with the building under construction had notified the LASBCA about the illegality over a year ago and after looking into the case, the agency affirmed that the building was being constructed in violation of Lagos State building code. As a result of this, the building was sealed before the lockdown.

But over a month ago now, the builder returned to site and continued the building work without an adjustment to the infraction identified, for which reason the building sealed earlier.

When the NTDA was contacted, the staff of the agency pledged to notify the general manager of the agency and provide a feedback. After three weeks that the NTDA staff failed to provide the feedback, she was reminded again, and she said: “I have channeled the complaint to the appropriate department and am sure they are working on it.”

For more than three weeks now, construction work still continues on the site. When LASBCA was notified too, the officer said: “This is noted and will be treated immediately.”

But two weeks after, there was no action as construction work continued on the site. The lawyer managing one of the properties near the structure under construction, Mr Gbayode Sumuyiwa, said regulatory agencies needed to be responsive and firm when reports of infractions are brought to their attention.

“The work of LASBCA is well defined and it is such an important task in ensuring that building structures keep to acceptable standards. This prevents poor construction work, building collapse and other unwholesome practices that have been causes of many disasters resulting at times in avoidable fatalities.

“When we are not in a lawless society, how can a developer disregard building codes and even remove restraining orders, not once but serially without any consequence.”

He noted that the agency had very competent and knowledgeable officers with clear line of authority.

“When we lodged the complaint at their headquarters, it was directed to the appropriate zonal office and investigation carried out. Opportunity was given to the offending developer to defend himself/herself through notice pasted on the property. At a time, we considered the process slow because the notice was pasted more than once.

“Eventually, a demolition team was sent in. I am surprised that people who go against the law are not prosecuted, especially when they continue with the infractions. Does the agency want individuals to resort to self-help?”

Sumuyiwa noted that lack of effective regulation is what is turning hitherto well planned estates and neighborhoods into slums.