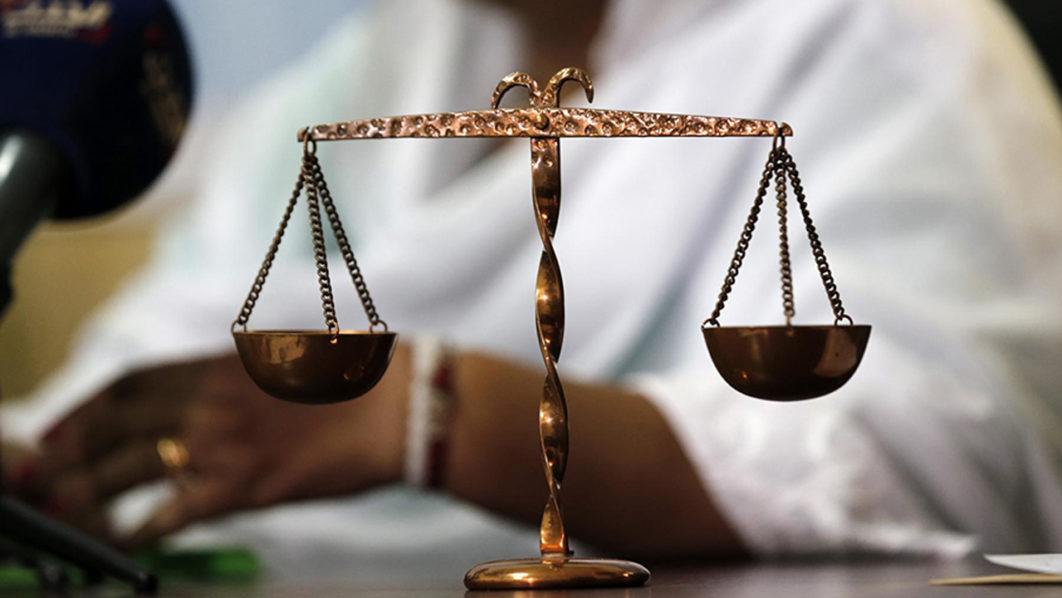 A 31-year-old housewife, Chidimma Uzoagbado, on Monday appeared in a Chief Magistrates’ Court in Gwagwalada, FCT, for allegedly assaulting a court official.

The Prosecution Counsel, Sunday Nyako told the court that the complainant, Okezie Stanley, a staff of Chief Magistrates’ court Gwagwalada, reported the matter at the police station on Aug. 12.

Nyako said that the defendant attacked the complainant when he went to her house to paste a court order to be served on the husband who was not home.

He said that the complainant managed to paste the order but the defendant tore it.

The defendant, however, pleaded not guilty to the charge.

The Defence Counsel, Mr Lucky Ijebo, prayed the court to grant the defendant bail in the most liberal terms, citing sections 158, 162 and 163 of the Administration of Criminal Justice Act (ACJA) to buttress his claims for bail.

He said that if granted the defendant would not jump bail and would not interrupt police investigation.

He also pleaded that the defendant is a nursing mother.

Chief Magistrate Aliyu Shafa admitted the defendant to bail in the sum of N500,000 with one surety in like sum who must reside within the court’s jurisdiction.
Shafa adjourned the case until Sept. 6 for hearing.