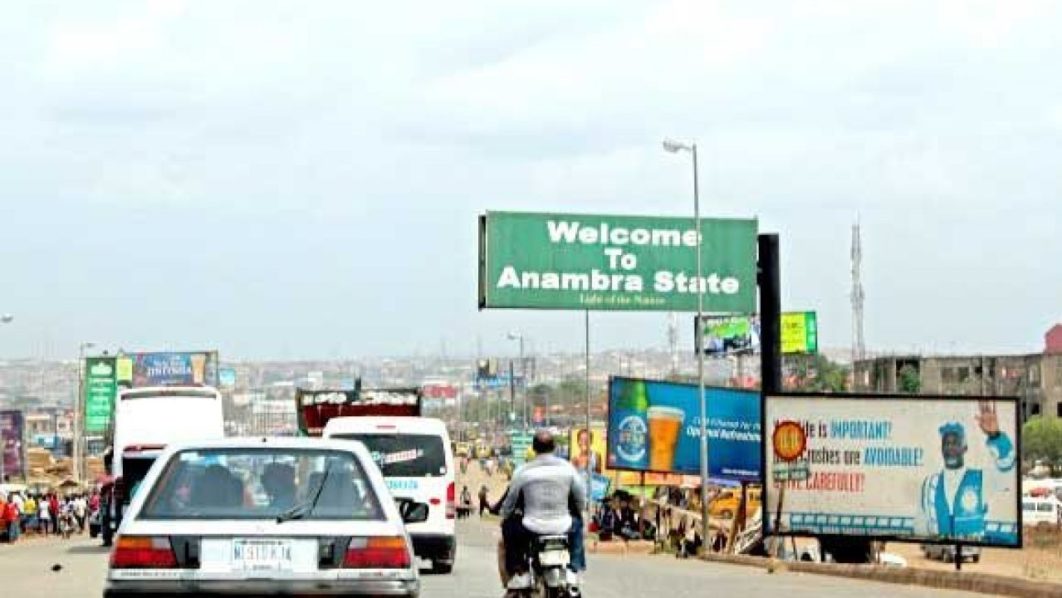 No fewer than nine people were killed on Monday when hoodlums invaded Ukpomachi Village, Okuzu in Oyi Local Government Area of Anambra State.

The state police command confirmed the deaths in a statement, adding that some other people were injured during the attack and property and livestock destroyed.

The statement was signed by the command’s Public Relations Officer, DSP Tochukwu Ikenga.

The command said that identities of the deceased had yet to be known, adding that the incident was under investigation.

It said that the Commissioner of Police in the state, Mr Monday Kuryas, had ordered immediate deployment of an operational and intelligence team to identify and apprehend the killers.

It said that the killers were armed with machetes and other dangerous weapons.
“A crack team of operatives of the command led by an assistant commissioner of police have visited the scene and conducted on-the-spot-assessment of the incidence.

“Normalcy has been restored to the area and adequate security put in place to forestall a similar occurrence.

“The assailants, said to be armed with machetes and other dangerous weapons, invaded the village in their numbers and attacked the residents, resulting in the death of nine persons whose identities are unknown,” it said.

The police urged residents of Anambra, particularly those living in the community to be calm, assuring them of the command’s resolve to get to the root of the incident.

It said that the residents should give to police, information that could lead to the arrest of the culprits.