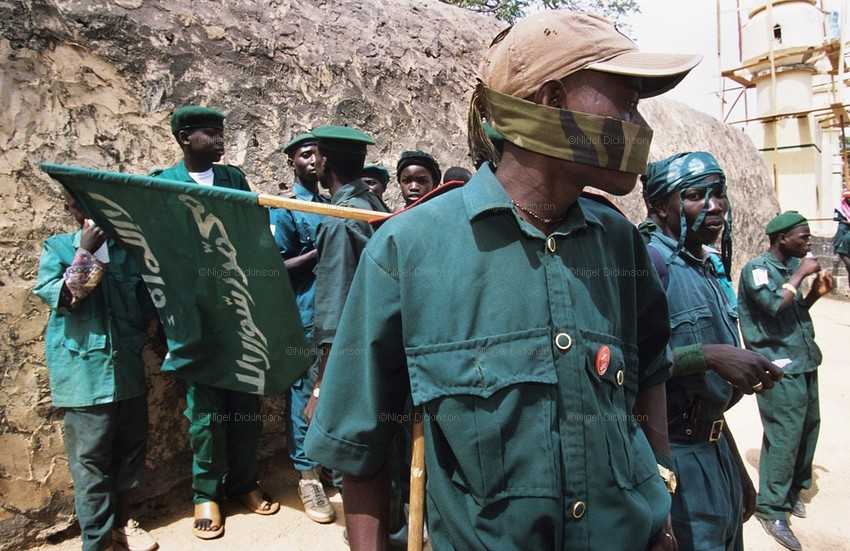 Kano State Hisbah Board has confirmed the arrest of a senior officer Sani Uba Rimo at a popular hostel in the Sabon Gari area of the city.

Rimo, a commanding officer of Hisbah in Charge ofAnti-begging, was reportedly apprehended by the police with a female guest on Monday night.

Confirming Rimo’s arrest, spokesperson of the board, Lawal Ibrahim, revealed that a panel has been set up to investigate the matter.

“The board is fully aware of the development and that was why a five-member committee was set up to investigate the matter. The committee has been given three days within which to submit report to the board for necessary action,” Ibrahim said.

“According to the report we recieved the senior official of a command Sani Uba Rimo who was arrested by the police with a married woman in a hotel. So what I can tell you is that investigation is on and the outcome we be revealed as soon as possible. That is the necessary disciplinary action against the officer.

“But if the outcome of the investigation or the recommendations are beyond the power of the board, it will forward same to the appropriate authority for necessary action.”

Rimo was said to be arrested following a complaint lodged by the husband of the woman with whom he allegedly had an affair in the hotel.

When asked where the arrested officer is, the Hisbah spokesman said the officer had not been released until after the outcome of the investigation as the offence was yet to be established.

It would be recalled that a unit commander of the board, in charge of Fagge unit was arrested by National Agency for the Prohibition of Trafficking in Persons (NAPTIP) last year over alleged traffic of a year old baby.

Although the accused person has denied the allegation, the case is still pending before the court.