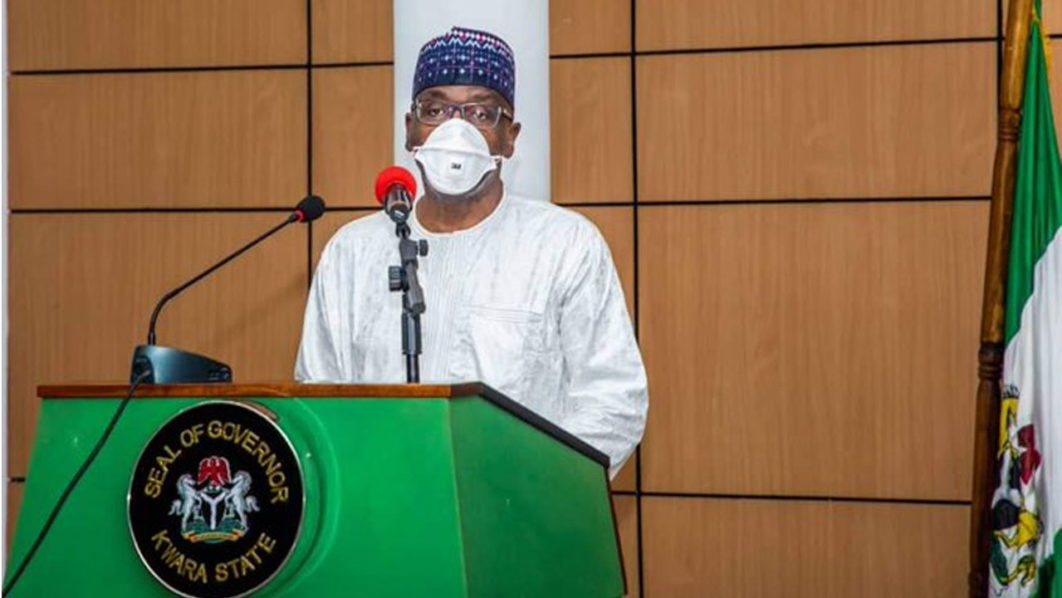 Kwara State Government has directed immediate temporary closure of some grant-aided schools in Ilorin, the state capital, pending resolution of the Hijab question in the schools.

Permanent Secretary, Ministry of Education and Human Capital Development, Mary Kemi Adeosun, said yesterday in a statement. However, former Secretary of Christian Association of Nigeria (CAN) Kwara state chapter, Olusola Ajolore has criticised this, questioning the rationale for the closure after a very long time at home due to the COVID-19 lock-down.

According to Adeosun, “the closure came as a government committee comprising representatives of the Muslim and Christian communities met yesterday to iron out the differences between the two communities and further communication will be issued to inform members of the public on the development.” They called for calm and urged parents and religious leaders to avoid actions or comments that may further split the two communities.

Altercations at the main gate of Baptist Secondary School Surulere, Ilorin yesterday between parents who want hijab for their children and those opposed to it caused the government’s order of closure.

Boko Haram has transmuted to bandits, kidnappers – Sultan of Sokoto

Boko Haram has transmuted to bandits, kidnappers - Sultan of Sokoto