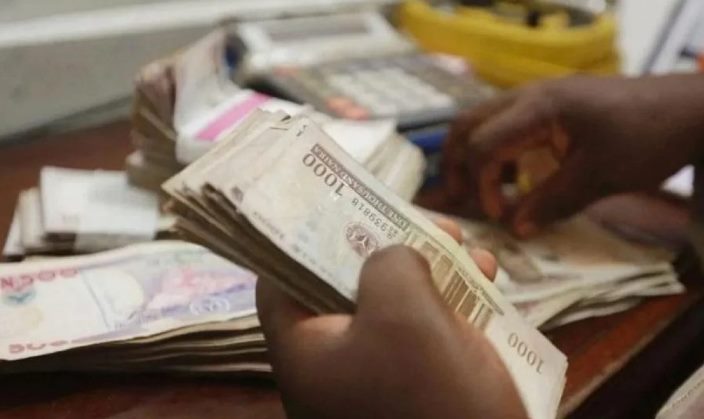 Fixed-income investors seeking high-yielding securities in the light of the prevailing developments in the markets will not be disappointed in the first half of 2021, as market analysts expect the rates on Federal Government short-term debt instruments to maintain its recent uptick.

A BusinessDay poll of five market analysts reveals expectations for rates on the less risky government Treasury Bills (T-bills) to reach 9 percent before the end of June. Weeks after the Central Bank of Nigeria (CBN) shocked the market with a 10.10-percent stop rate for the 362-day OMO bill, the highest level seen in almost a year, fixed-income investors demanded higher rates for T-bills.

“We expect the rate to approach 8-9 percent before this uptrend subsides,” Ayodeji Ebo, head of research at Greenwich Merchant Bank, says.

After hitting a four-year low of near-zero percent in 2020, yields on the Federal Government risk-free treasury bills climbed to more than 13 months high in March.

“The increase in the stop rates can be linked to the hike in CBN OMO rates some weeks ago. Investors are bidding at higher rates and the DMO also needs to raise the cut-off rate to fill some of the orders,” a Lagos-based market analyst states.

While interest rates have always been high in Nigeria due to the monetary system in vogue since 2009, which sought to use FGN bonds/T-bills and OMO bills as a means of attracting US dollar to stabilise the Naira, the recent OMO policy by the central bank that prevents domestic investors from participating in the auction has sent yields to its worst record.

From October 23, 2019, the apex bank banned non-bank locals (individuals and corporates) from participation in OMO auction at both the primary and secondary market. The CBN’s policy is largely in line with its drive to divert liquidity away from risk-free instruments to the real sector.

The CBN policy sent yields on government instrument to their record-low levels, and as a result investors reported a negative return in real terms amid the country’s rising double-digit inflation rate.

After touching its lowest record since 2016 in the fourth quarter of last year, rates on T-bills climbed to 13-month high of 6.5 percent for the 364-day bill, as compiled from Nigerian treasury bills primary market auction results for March 10, 2021. From a yield record low level of 4.048 percent in November 2020, Nigerian 10-year Government Bond climbed to 10.62 percent in March 2021.

The recent rise in the yield on government instrument is cheering news for domestic investors who for almost two years had a return that was much lower than Nigeria’s inflation rate.

“This is positive for fund managers as well as Nigerians amid rising inflation rate as the negative real return has reduced significantly compared to the beginning of the year,” Ebo notes.

Analysis of the T-bills auction result shows that investors are already taking positions ahead of the expected rate hike as many have started redirecting some of their funds away from equities.

While CBN planned to initially raise N88.91 billion at the last auction, investors’ willingness to subscribe with N196.82 billion pushed the apex bank to allot bills worth N108.76 billion.

Fixed-income investors, therefore, posted an unsuccessful bid of N88.06 billion, this was N207.27 billion less than the N295.33 billion worth of unsuccessful bids reported in November 2020, when limited investment opportunity forced investors to choose low risk over high return.

Breakdown of the auction result for March 10, 2020, showed investors were willing to subscribe to the N4.71 billion the CBN raised for the 91-day bill with N18.38 billion, almost four times more than the CBN’s offer.

The 182-day paper was oversubscribed by more than two times with an unsuccessful bid worth N29.55 billion.

While investors were willing to subscribe to the 364-day instrument with N125.44 billion, the CBN only allotted N80.57 billion, leaving investors with unsuccessful transactions worth over N44 billion.