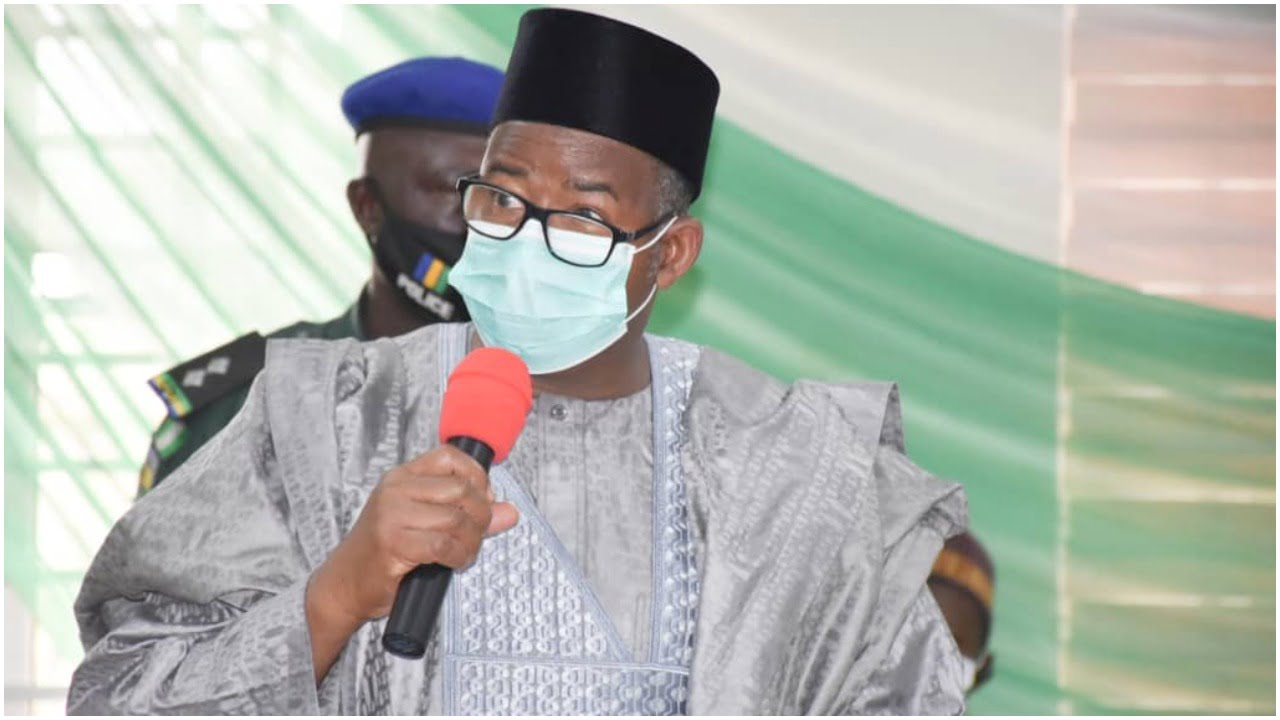 A security expert and risk consultant, Mr. Onyekachi Adekoya has revealed that the emergence of Sunday Adeyemo aka Sunday Igboho to tackle the current security situation in the South-West is as a result government failure.

He also added that the recent comment by Major General Bashir Magaji (rtd.) the country’s Minister of Defence, on the Kagara school abduction, that every Nigerian should defend themselves has further justified Igboho’s actions.

Speaking Friday morning on a radio current affairs programme in Osogbo, Mr. Adekoya noted that there was a need to rejig the nation’s security architecture and allow for the creation of state police.

According to him, “the federal police has been overburdened and the policing structure has failed. The governors must have a say in the security situation in their states.

“Community policing is the way forward and the solution is a decentralised police if not self-help will become the norm in the country with regards to the comment of the Minister of Defence.”

The security expert who disclosed that the problem of security has proved too difficult for the nation to handle charged the governors to rise up to the occasion as every state in the federation is facing one form of challenge or the other. He also added that the macro economic conditions may be responsible for the trend.

He explained that due to security challenges and the ongoing operations in the North East and North West, much pressure has been put on the terrorists and bandits, yet the military has been overwhelmed.

“These ongoing operations has now enabled the creation of terrorists cells in several parts of the country who have now turned it into a commercial venture.

“Kidnapping is becoming a lucrative business and banditry is a hydra headed problem in Nigeria now.”

He accused politicians of being the problem in the country and charged Nigerians to hold them accountable for the reckless words they utter.

On the herders crisis, Adekoya opined that it is not an expansionist or socioeconomic problem.

“Some persons are the ones sowing the seeds of discord. This crisis is not an expansionist problem. The herders are also victims of political manipulations,” he added.