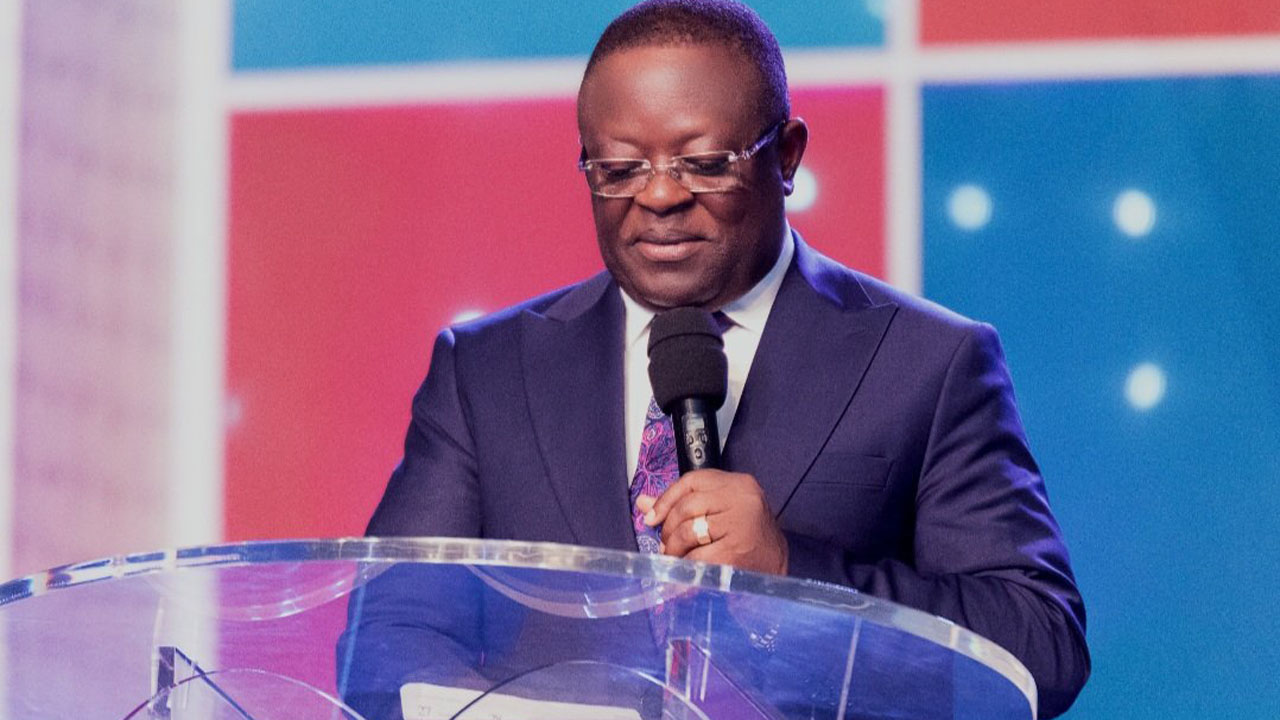 The Ebonyi government has called for strict enforcement of herders’ profiling to check the incessant clashes between them and farmers in the state.

Gov. David Umahi made the call on Friday in Abakaliki during a stakeholders’ meeting convened by the Commissioner of Police in the state to evolve ways of permanently checking the clashes.

Umahi, represented by Mr Stanley Okoro-Emegha, Commissioner for Border, Peace and Internal Security, expressed disappointment that the government’s directive on herders’ profiling was not strictly enforced.

The governor said that not more than three local government areas in the state-enforced such directive and this had made monitoring of herders activities across the state difficult.

“Enforcing the profiling policy would assist in determining herders’ locations, when they migrate from one location to another and their activities.

“The state government banned grazing on the roads and herding by under-age herders but such directives are frequently flouted.

“The fact is that those grazing in the hinterlands are not attending this meeting and unfortunately, their leaders do not relay resolutions of such meetings to them,” he said.

He also urged leaders of the herders offered various appointments in the state to see such as a call to service and not political patronages.

“The appointments were offered to make them monitor their subjects’ activities at the hinterlands and ensure that they live harmoniously with farmers in their host communities.

“This objective is, however, not being actualised because government’s directives to ensure such harmonious existence are constantly flouted,” he said.

The Commissioner of Police in Ebonyi (CP), Mr Aliyu Garba, urged relevant stakeholders to strive toward creating a peaceful and conducive environment for both herders and farmers to operate across the state.

“The Nigerian constitution allows citizens to move from one part of the country to another and engage in various businesses.

“This meeting resolved that concerned parties should adhere strictly to the laws guiding herders and farmers in the state.

“The executive of Miyetti Allah Cattle Breeders Association should monitor and ensure strict adherence of herders to the laws of the state,” he said.

Chief Eni Uduma, Chairman of Afikpo South Local Government Area of the state, called for checks on hate messages spread by some groups in the state which pitched the citizens against herders.