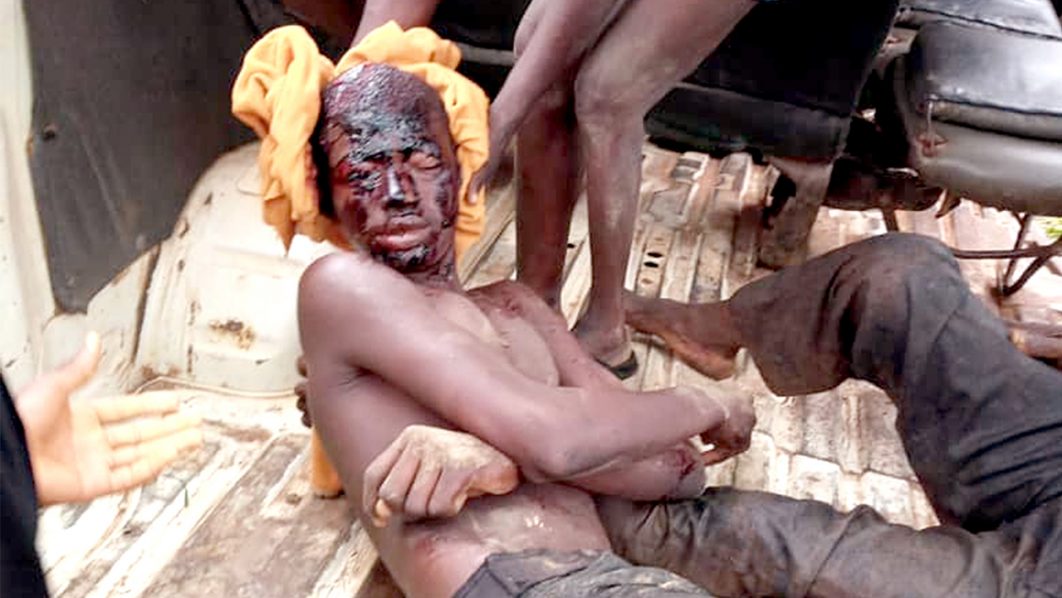 Suspected Fulani herders on Sunday night attacked a farm settlement in Uzo-Uwani Local Government Council in Enugu State and reportedly killed many farmers and injured others.

The Guardian gathered that the herdsmen, who wielded dangerous objects, attacked Obie Aku farm camp. The development sent shivers in the spin of the community yesterday.

The incident is coming about five years after gun-wielding herdsmen attacked the Ukpabi Nimbo community in Uzouwani and killed several persons. The invaders swooped on the natives in the early hours of the day and killed as much as they could and fled. That was on April 25, 2016.

However, the Police in the state which confirmed the recent attack said that it recovered only three young men with various degrees of machete cuts at the farm settlement and rushed them to the hospital, where they were being treated. The Police were however silent about those that allegedly died in the incident.

As of Monday morning, villagers were said to be combing the bushes near the farm settlement in search of more victims of the attack.

The three wounded persons recovered from the attack were Melly Nwodo from Umugwuocha Mgboko; Nnadi Arinze from Umudikwu Aloke Nua and Opia Apeh from Ogwurogwu, all in Uzouwani council.

A source stated that the farmers usually move from their communities to the settlement during the farming period, explaining that “it is not only farmers from Uzouwani that settle there, but others also come from other neighbouring communities that share a boundary with the people of Uzouwani”

He stated that apart from the farmers from Uzouwani, “there are Fulani herdsmen who have settled in the area and graze their cattle from there. I know that they do disagree, especially when the cows eat up crops in the farmland, but they usually settle whatever grievances they have. That is why we are still shocked by this incident. We don’t know the motive for the attack and how many people were involved.

But this is certainly not a good one”.

Another source stated that the attack was provoked by the insistence for compensation by one of the farmers whose crops were destroyed by the cattle.

“The herders agreed to pay but paid only seventy thousand naira (N70,000). They turned back and played ambush on the farmer and killed him. Other farmers were attacked in the process. I don’t know how many of them that were killed in the incident for now”, he said

Enugu Police Public Relations Officer, Mr. Daniel Ndukwe in a statement said: “Following information received at Nimbo Police Division in the early hours of today, 26/07/2021(yesterday), alleging that yet-to-be-identified hoodlums attacked some persons in a location at Opanda Village in Nimbo Community of Uzo-Uwani LGA, Police Operatives attached to the Division raced to the scene and found 3 young men with degrees of machete cuts. They were immediately rushed to a nearby hospital, where they are responding to treatment.

“Meanwhile, the area is calm, while the Commissioner of Police, Mohammed Ndatsu Aliyu, has ordered the conduct of the thorough investigation to unravel the circumstances surrounding the incident and bring the perpetrators to book. He also calls on residents of the area to remain calm and assist the Police with useful information, please”.

In another development, Soldiers reportedly invaded the Enugu camp of unknown gunmen suspected to be members of the Eastern Security Network at Amagunze, Nkanu east council of Enugu State.

During the raid, they were said to have smashed a gang of gunmen who had been terrorizing Enugu metropolis and its environs in past weeks, killing some and recovering several other items. Enugu had severally been attacked after three Hilux vans were used to rob a SuperMarket in the Onu Asata axis.

During the robbery of the SuperMarket, bags of rice, cartons of noodles, Gas cylinders among others were removed. It was closely followed by the murder of two high-profile persons as well as an attack on a police checkpoint at Amodu axis. Items recovered from the camp of the gunmen were food items, generators, gas cylinders, ammunition, and a Jeep, with several other human casualties recorded.

Court adjourns Nnamdi Kanu’s trial till Oct. 21 as DSS fails to produce him in court

Court adjourns Nnamdi Kanu’s trial till Oct. 21 as DSS fails to produce him in court