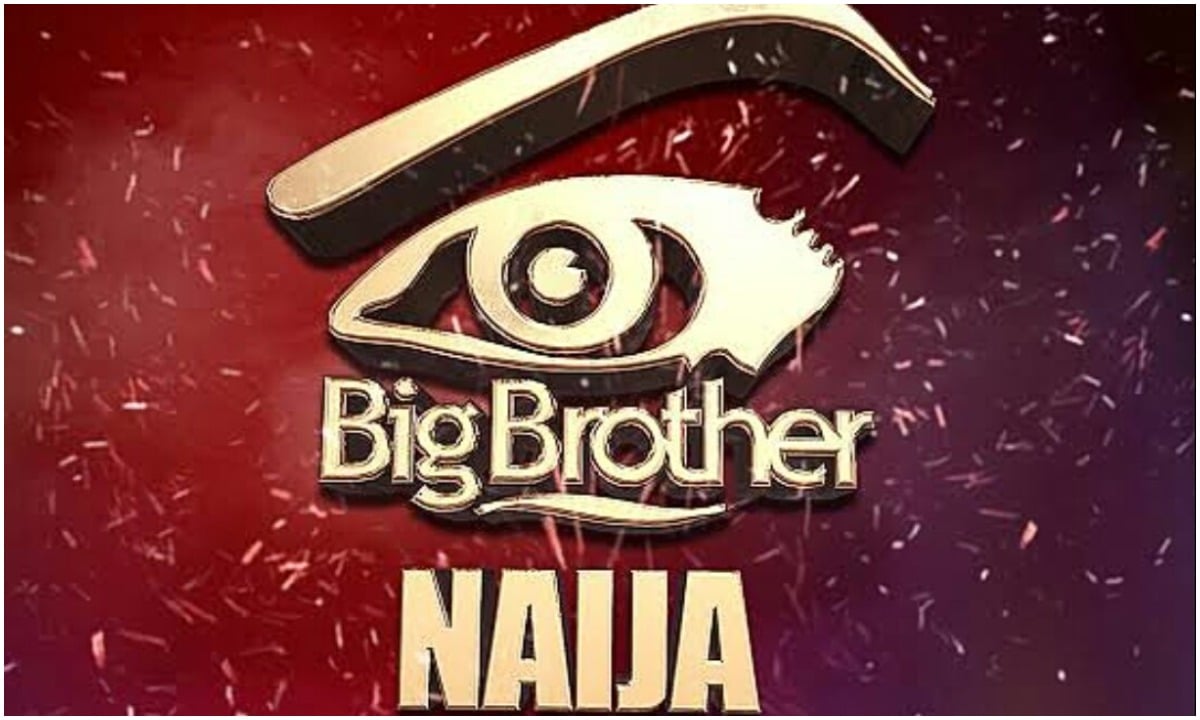 Some viewers of the ongoing Big Brother Naija season six have revealed why they watch the reality TV show despite criticism.

Some Nigerians have been arguing that the programme is full of unholy contents, hence, should be banned.

DAILY POST recalls that some Nigerians, who antagonized the programme on the ground of moral decadence, has called on the Federal Government to ban the Live TV show.

Most clergymen, particularly pastors have moved against the programme owing to the alleged negative impacts it has on the viewers.

But despite the calls and preaching aimed at discouraging the viewers, the programme has remained the most trending television show across the entire country since its commencement on July 24.

The programme is being watched in some other countries. Recall that during the 2020 edition of the reality TV show, Showmax, an internet television service revealed that the show emerged as the most popular entertainment live stream on its platform.

DAILY POST correspondent, in a quest to figure out reasons for the popularity of the programme, took to the streets in Abuja for a vox-pop.

Most viewers, who spoke with our correspondent, attributed the trend to hardship and joblessness currently ravaging the entire nation.

A presenter in a popular radio station who identified himself as Don K, said people watch the programme basically for entertainment.

According to him, in the face of the security and economic crisis being experienced in Nigeria, such programmes are needed to ease feelings.

“The programme is just all about entertainment and I think that is what Nigerians need right now. Unfortunately, the only reason we have to smile in this part of the world is just entertainment.

“People keep complaining that the programme does not add any value to the society but you find out that many people still watch just for the fun of it.”

Mr John Akuta, Martha Michael and Jennifer Odumu in Kubwa, said unemployment is responsible for their constant watching of the show, insisting that watching the show reduces their depression.

According to Mr John, “They said an idle mind is the devil’s workshop, job no dey so what should we be doing? The Federal Government also understands and that is why they cannot ban it.

“We are tired of this country. A nation where it seems like nothing is working. It seems to me like being a Nigerian is a curse. We are all born a victim so we will learn to live with it by looking for alternatives to keep us busy while we hope on God for a change.”

“Some parts of the country where social life is high, some youths have engaged themselves in the programme particularly at night and that has reduced crimes in those areas”, he added.