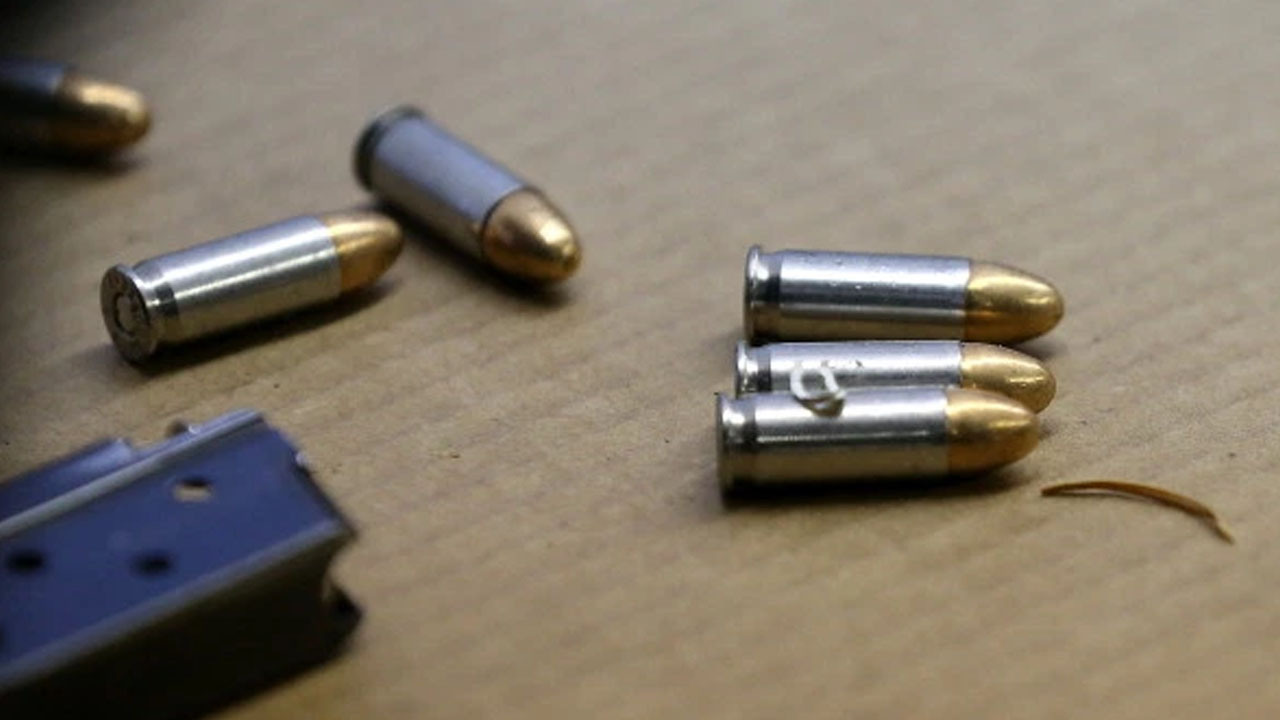 A Non-governmental Organisation, the Crime Victims Foundation of Nigeria (CRIVIFON), has called on the Federal Government and relevant authorities to ensure strict compliance to the Gunshots Act 2017, whereby medical facilities cannot reject or refuse to treat gunshot victims without obtaining a police report.

The organisation expressed worry over the increasing rate of death of victims of gunshots, whose lives could have been saved if many medical facilities are not disobeying the provisions for the compulsory treatment and care for such victims under the gunshots Acts, 2017 provision.

In a statement, yesterday, the Executive Director of CRIVIFON, Mrs. Gloria Egbuji, frowned at recently reported cases of rejection of gunshot victims by hospitals, which eventually led to their death. She appealed to the government to ensure such medical facilities face prosecution.

The statement read: “Such medical outfits are breaching the provisions, which is a criminal and civil liability offence. In particular, Section 2 of the Victims of Gunshots Act states that every person, including security agents, shall render every possible assistance to any person with gunshot wounds and ensure that he or she is taken to the nearest hospital for immediate treatment.”