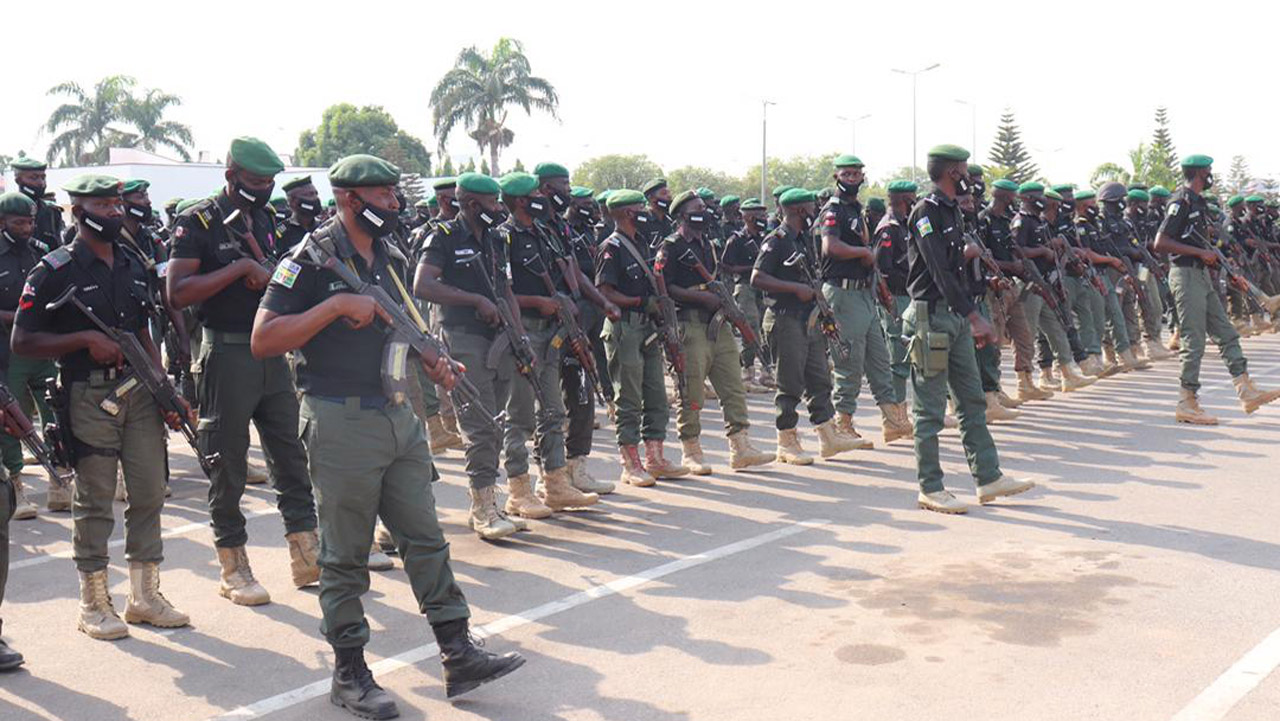 Confirming the report, the Chairman of Takum, Shiban Tikari, said the victims were attacked at a checkpoint in Dogo-Gawa.

The chairman said the incident occurred when some policemen on duty went into town to buy food. The two victims were reportedly left behind to keep watch when the gunmen rounded them up, opened fire on them, killed them, and took away their rifles. He added: “There is serious tension within the area following the killing.”

Calling for adequate security in the area, the chairman urged all hands to be on deck to check activities of hoodlums in the state.

Efforts to get the police to comment on the incident proved abortive, as the Police Public Relations Officer (PPRO) failed to respond to the calls by The Guardian.

SIMILARLY, not fewer than eight persons were killed and four injured in an attack by bandits in Kajuru and Kachia local councils of Kaduna State, yesterday.

Besides, Kachia locals alleged that an unspecified number of people were kidnapped along Kachia highway when the bandits struck.

The Kaduna State Commissioner for Internal Security and Home Affairs, Samuel Aruwan, in a security update, stated: “On a sad note, security agencies have reported the killing of eight persons in separate incidents in Kajuru and Kachia. In one incident, armed bandits barricaded the Kaduna–Kachia road, around Kadanye village in Kajuru, and opened fire on a bus, as well as a truck carrying firewood.”

Aruwan listed the names of those killed in the attack to include Alfred Makinde (driver), Abdulrahman Dela, Dauda Adamu, Umar Dauda, and Abdulrasheed Musa.

The three persons who were injured, and are currently receiving treatment in hospital, include Murtala Ibrahim, Ali Manager, and one Abdullahi.

According to the commissioner, in another incident, bandits barricaded the Kaduna –Kachia road at the Doka axis of Kajuru and shot at a truck, killing the driver.

Aruwan added: “In Kachia, bandits invaded a herders settlement in Inlowo village and killed one Ibrahim Haruna, before carting away 180 cows.

“At Akilbu village in Kachia, bandits shot at a vehicle, injuring two persons, Mansur Ibrahim and Muhammadu Aminu. The former later died in hospital while Aminu continues to receive treatment.”