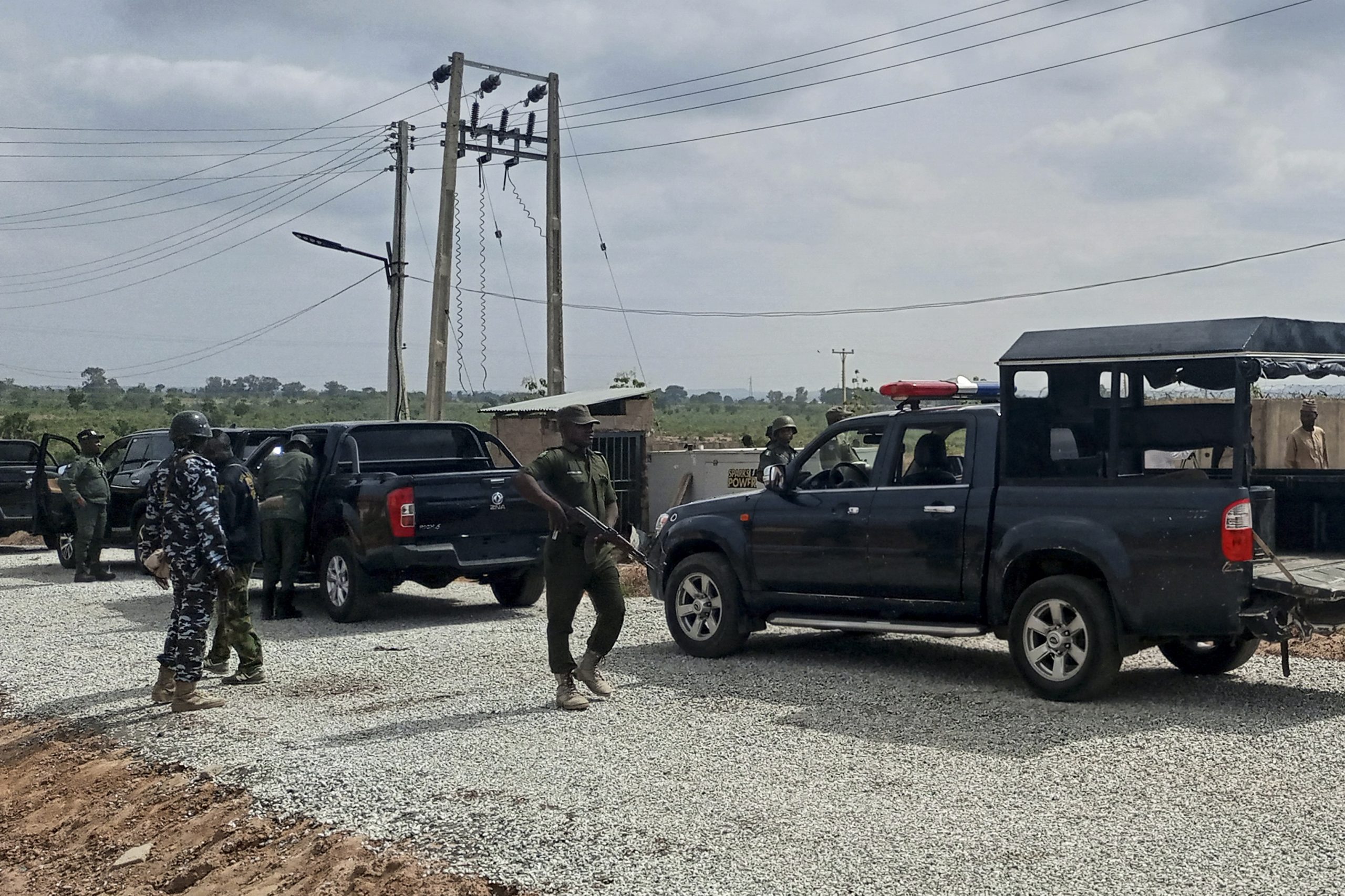 Gunmen who kidnapped students of Greenfield University in Kaduna State have contacted families of the victims, demanding N800 million ransom for their release.

Sources at the university said that bandits, who invaded the institution yesterday, killed one staff member and kidnapped about 23 students.

Negotiations were still ongoing at press time, The Guardian gathered from Georgina Stephen, a cousin to one of the students.

It was reported that the bandits shot sporadically as they operated.

She said after the operation, 23 students, including 14 girls, as well as a member of the university staff, were missing.

According to her, the kidnappers have been beating the victims and threatening to kill them if the ransom is not paid in good time.

Kaduna State Government had confirmed the abduction of students of Greenfield University and the killing of an employee of the new institution.

“Troops of Operation Thunder Strike (OPTS) and other operatives swiftly moved to the location and the bandits retreated. After search-and-rescue operations, a staff member of the university, Paul Okafor, was confirmed to have been killed by the bandits, while a number of students were kidnapped.”

He added that the security operatives took custody of the remaining students and handed them over to the institution’s management yesternoon.

MEANWHILE, security operatives have been deployed to trail the kidnappers.

Kaduna Police Command claimed the bandits intended to abduct all the students on campus when they stormed the campus on Tuesday night.

The spokesman, ASP Mohammad Jalige, said the bandits went away with few students as security operatives engaged them.

Jalige told The Guardian yesterday: “There was an attack about 20:15 hours on Tuesday. The gunmen invaded the university premises and abducted some students to an unknown destination.

“We have deployed both conventional and mobile policemen, as well as our men in Puff Adder 1 and 2 to the area. We are yet to ascertain the total number of students abducted. They intended to take away the whole students of the institution because the students there were not so many. But due to the quick response of security operatives, the bandits took to their heels with some students.”

He did not confirm the killing of a staff member.