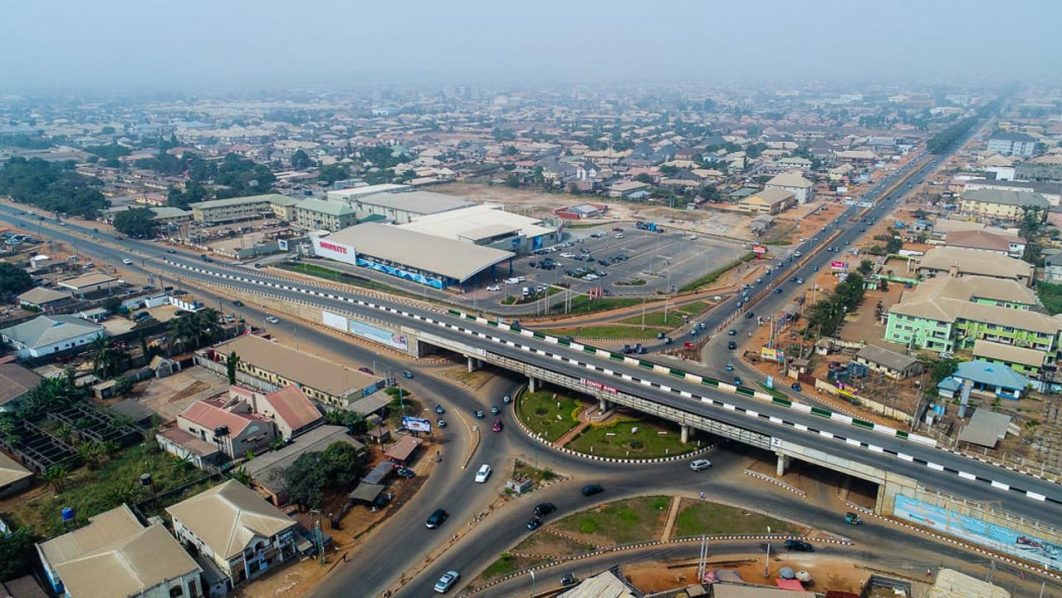 The Guardian learnt that the deceased was shot on his way from dropping his children in school about 7:00a.m, yesterday, with his wife, who was also shot on the hand.

Source in the community said that the NULGE Chairman and his wife were shot near Camp 74 in Asaba.

“It is true the man was shot, but the wife did not die. She is receiving treatment at the hospital. Although, I don’t have the details of the incident, but I think it is a cult-related matter,” he said.