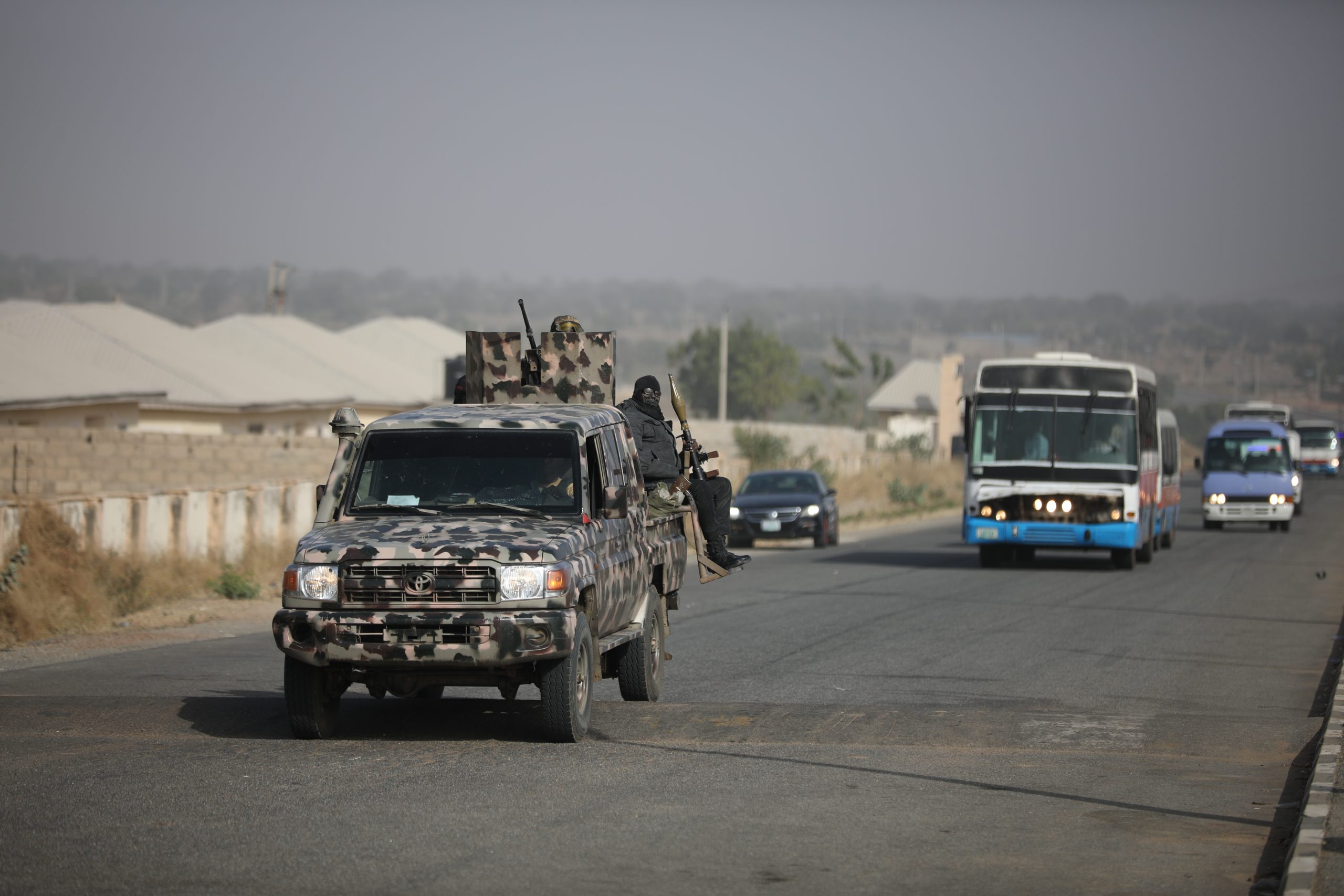 Gunmen have shot and killed a former director with the Katsina State Local Government and Chieftaincy Affairs Ministry, Yaro Lawal.

Lawal was killed late Wednesday evening in Danmusa Local Government Area while breaking his Ramadan fast in front of his house.

A source in the area said the gunmen had arrived at the deceased’s home on motorcycles and forced him to jump on one of the motorcycles.

“But Lawal refused to get on the motorcycle, and in the process of arguing with the gunmen, they shot him and fled the scene.

“He was taking pap in front of his house when they arrived and sadly, his house is located close to the Danmusa Police Station,” the source said.

The council office, located close to a forest where bandits are known to have their hideouts, has been faced with security challenges, including abductions, cattle rustling, and rape.

Few days ago, gunmen had kidnapped an official in charge of primary schools in the area and whisked him away into the forest.

They called his family members and demanded a ransom, but still went ahead and killed him after collecting an undisclosed amount.

However, the spokesperson for Katsina State Police Command, SP Gambo Isah, was yet to respond to an inquiry on the matter as of the time of filing this report.

Why killings, kidnapping persist in Oyo, by Adams