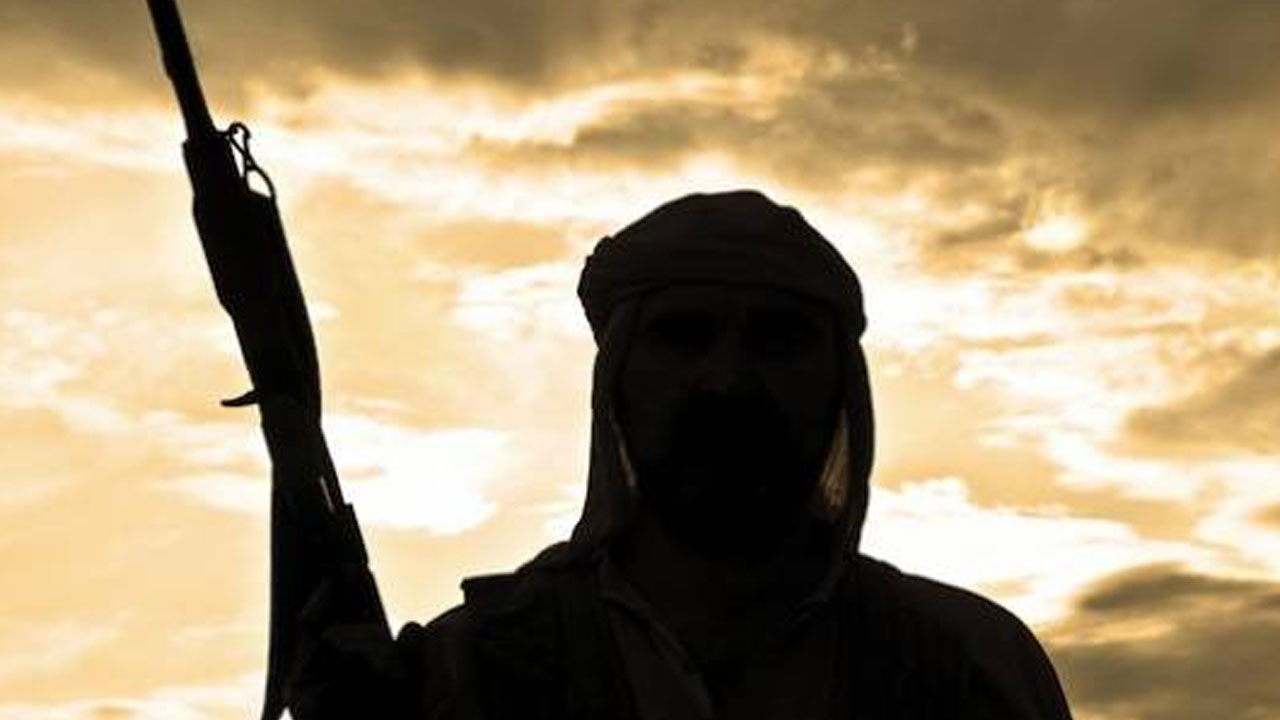 Terrorists have killed the Divisional Police Officer (DPO) in Jibia Local Council of Katsina State, Abdullahi Rano. They also injured another officer during another attack yesterday.

Both incidents occurred when Rano led a team of military and paramilitary personnel to counter terrorists who invaded Magama- Jibia border town.

The Guardian gathered that the terrorists attacked the town with sophisticated weapons and that the injured officer has since been taken to the hospital for treatment, while reinforcement has been sent to the town.

A resident (name withheld) said the terrorists first visited the house of one Haliru Mai Bakin at Magama-Jibia and abducted his wife.

He added that the gunfight between the security personnel and terrorists was fierce, as some residents had reported hearing gunfire for hours.

Spokesperson for Katsina Police Command, Gambo Isah, who posted the late DPO’s picture on the command’s WhatsApp platform, has yet to respond to inquiries on the matter.

IN Bauchi, a nursing mother identified as Kadijah Ardo, of Bio, Bogoro Local Council, has been kidnapped by gunmen, the council boss, Iliya Habila, confirmed to newsmen.

A statement by the Joint Task Force stationed in Boi, has it that Kadijah was kidnapped with her baby on Monday night.

A resident, who did not want to be mentioned, said: “We are now living in fear since the incident took place yesterday. The gunmen came at night and took away Khadija and her baby.”

The victim’s husband, Audu Ardo, also narrated that he went to see his cattle in one of the nearby villages and decided to spend the night there.

“I was not at home when they came. I appeal to the kidnappers to release my wife and her baby. They are innocent,” Audu said.

Specifically, the herders were said to have razed Sabon Kaura village in Atyap Chiefdom, on Tuesday night.

The state government has yet to react to the development, but the Police Public Relations Officer (PPRO), ASP Mohammed Jalige, told The Guardian: “I will speak to the Area Commander in Zangon Kataf and get back to you later.”

However, one of the natives said: “virtually all the houses in the village were completely burnt by the attackers.”