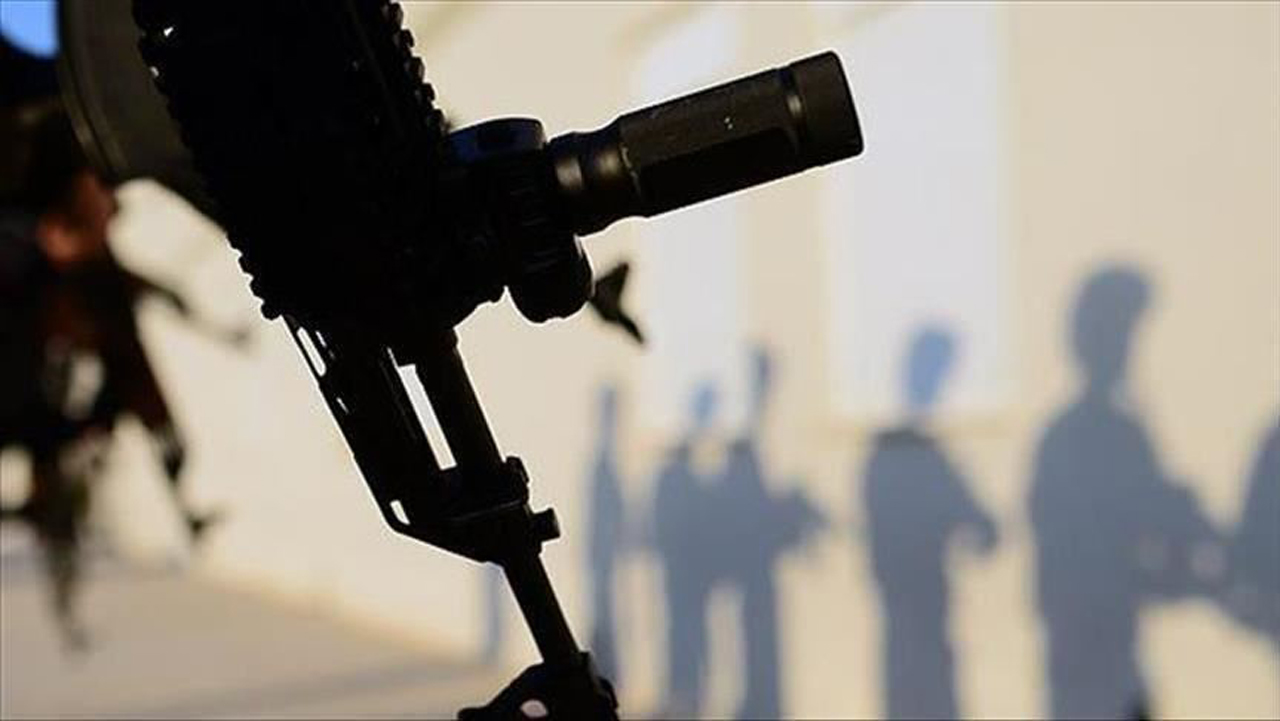 Criminal gangs have killed two dozen local vigilante guards and a soldier in central Nigeria, officials said on Friday, in the latest violence in the restive region.

Dozens of motorcycle-riding assailants called bandits by locals late on Monday opened fire on the vigilantes in an ambush, outside Kotonkoro village in Mariga district in Niger state, killing 25.

Local communities often form semi-official self-defence groups to collaborate with security forces against gangs of kidnappers and cattle rustlers who raid and pillage villages in Nigeria’s northwest and central states.

“We have lost 25 members to the bandits,” Abu Hashim, head of vigilantes in Mariga, told AFP.

“We have recovered 20 of the deceased but we are yet to reclaim five more bodies which are still in the bush,” he said.

The vigilantes were on the trail of the bandits who had attacked a military post at the outskirts of the village, killing a soldier in a gunfight, Ilyasu told AFP.

“The bandits attacked a military post and killed a soldier, so the vigilantes went after them,” he said.

“Unfortunately, the bandits laid an ambush on the team and opened fire on them, killing more than 20,” he said.

Northwest and central Nigeria are a hub of criminal gangs who steal cattle and kidnap for ransom. They raid villages, killing and abducting residents after looting and burning homes.

The gangs who are driven by financial motives, have no ideological leanings but there is growing concern they are being infiltrated by jihadists from the northeast who have waged an insurrection for more than a decade.

The bandits are increasingly targeting schools and abducting students, further worsening the state of education in the regions.

The hostages were released days later following negotiations with the authorities, but it was not clear if a ransom was paid.

Iheanacho In Contention For Premier League Goal Of The Month Award

Iheanacho In Contention For Premier League Goal Of The Month Award